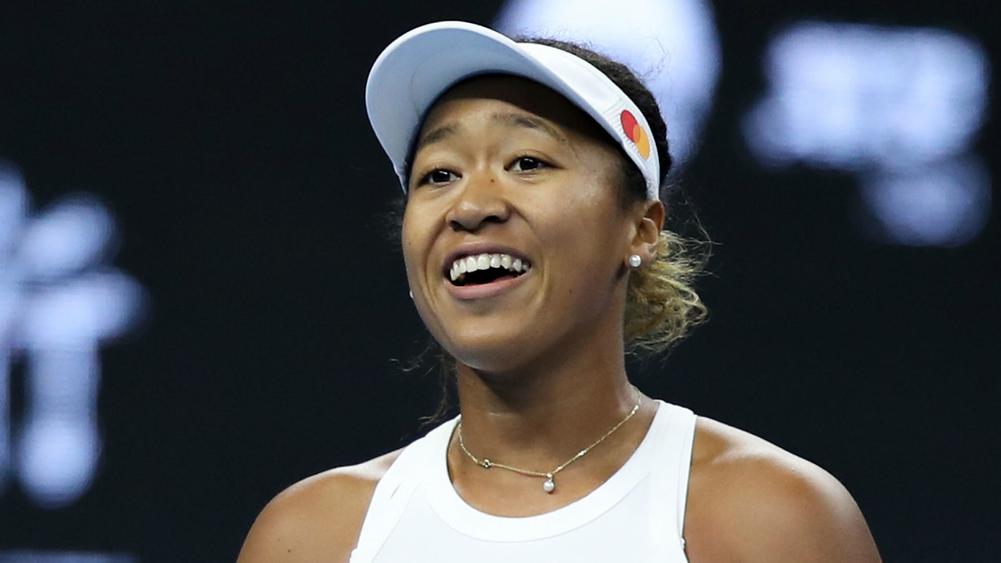 Naomi Osaka came from a set down to beat world number one Ashleigh Barty in the China Open final and claim her second WTA Tour title in succession.

Osaka, the champion on home soil at last month’s Pan Pacific Open, extended her winning streak to 10 matches with a richly deserved 3-6 6-3 6-2 triumph in Beijing.

The Japanese has endured an up-and-down year but now shapes as the form player heading into the WTA Finals later this month, having earned the second Premier Mandatory title of her career 19 months on from a breakthrough success in Indian Wells.

“I just really wanted to win here, I felt I had something to prove,” said Osaka in the on-court presentation.

“Basically I was telling myself to keep fighting even though my attitude was really trash. This is a final, I’m really privileged to be here in the first place, so keep fighting.”

Although Barty took the first set on Sunday, Osaka could take plenty of heart from the fact she looked untroubled on serve barring the one game in which she was broken.

Barty saved two break points on her way to winning the opener and a third early in set two, but Osaka’s pressure was eventually rewarded as she finally enjoyed success on her rival’s serve and levelled the contest.

Another break came Osaka’s way at the start of the decider and a subsequent missed chance for Barty, who put a forehand long when she had a chance to get back to 2-2, proved crucial.

Osaka, who ended the long winning run of US Open champion Bianca Andreescu at the quarter-final stage, soon reeled off eight points in a row to open up a 5-2 lead, before converting her second match point to seal victory.