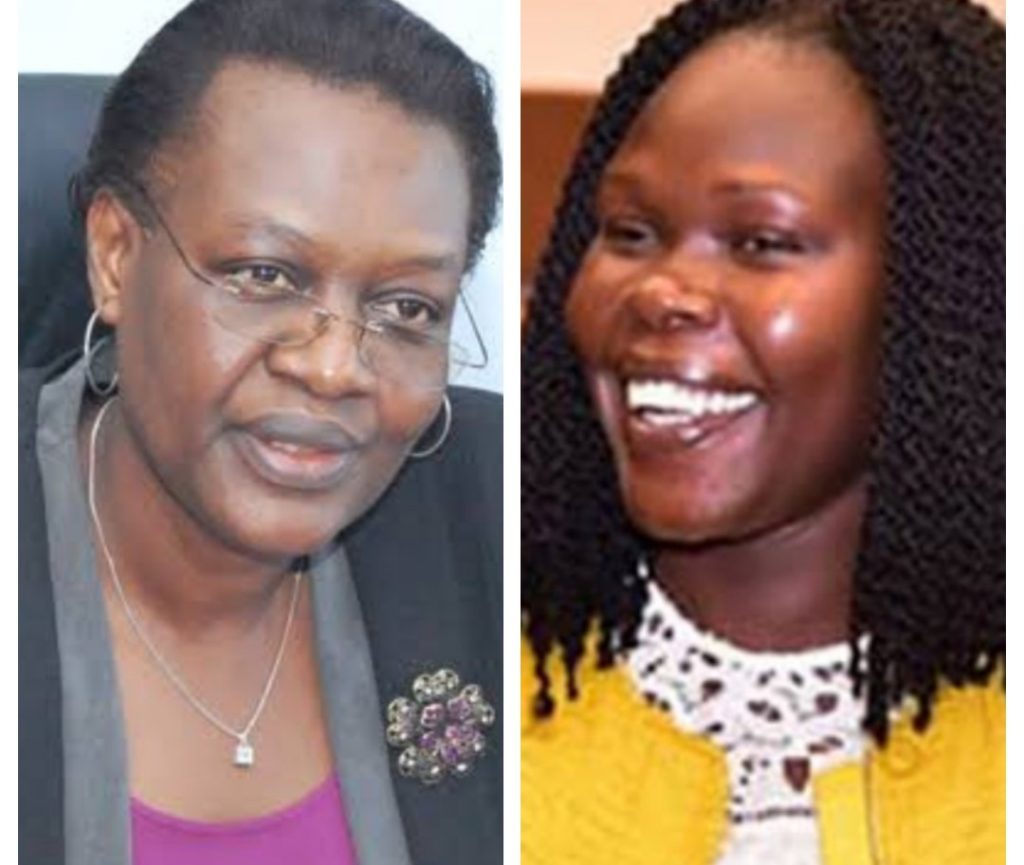 The Inspector General of Government has revealed that they have closed investigations into allegations that the state minister for finance and privatisation Anite Evlyn, was involved in influence peddling in regard to sourcing an investor for troubled Uganda Telecom Limited (UTL).

Anite had been accused by an anonymous complainant of allegedly secretly meeting officials from Mauritius, with intent to influence government to sell UTL to them, probably for kickbacks after the deal.

However, after a thorough investigation, the IGG has exonerated her of any wrongdoing, by asserting that the allegations were unfounded and aimed at malice.

According to a letter dated December 6, 2019, written by the IGG Irene Mulyagonja, Anite is as clean as a whistle and there’s no need to continue with investigations into the matter.

The IGG’s letter, titled ALLEGED INFLUENCE PEDDLING AND ABUSE OF OFFICE AND FRAUD IN REGARD TO THE ADMINISTRATION OF UTL, reads in part thus;
The Inspectorate of Government received the above captioned complaint  in which we were requested by anonymous Complainant to verify your alleged secret mission in Mauritius related to UTL and investigate your personal interest pertaining to UTL matters.

The purpose of this letter therefore is to bring the above matter to your attention.”

Minister Anite has in the past few months been battling with troubled UTL Administrator Twebaze Bemanya, who had teamed up with Finance Minister Matia Kasaija, Secretary to the Treasury Keith Muhakanizi and Justice and Constitutional Affairs Minister Gen Kahinda Otafiire.