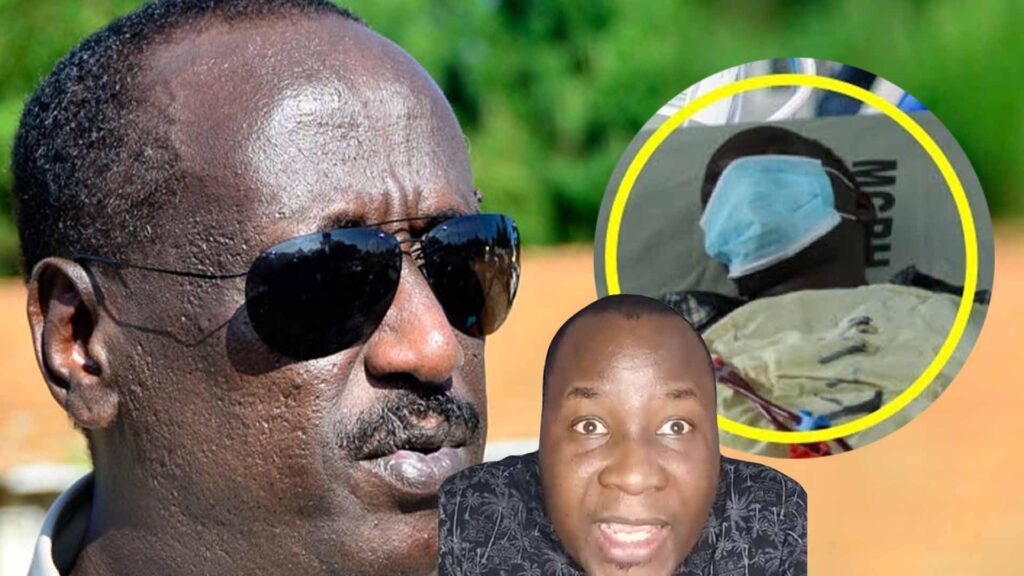 The chief coordinator of Operation Wealth Creation Programme (OWC), Gen. Salim Saleh, has scoffed at individuals he accused of spreading false information that he had passed on.
Saleh’s death rumors got a boost when controversial Turkish-based Ugandan blogger Fred Lumbuye indicated, in one of his live video sessions, that the General ‘had passed on!’
While speaking at the giveaway of his daughter Esteeri Mugulwa to her boyfriend Ivan Bidna, Gen. Salim Saleh said that he supports Lumbuye’s right to freedom of speech even when he is abusing his right to freedom of speech.
“If I want Lumbuye, I can bring him tomorrow, but I have got no time for such people,” said Saleh.
In August last year, Lumbuye was arrested in Turkey. The government claimed that they were cooperating with the Turkish authorities to extradite the “toxic” blogger to face the law. However, he was not returned.
On October 18, he was released from the KOCAELI Foreigners’ Detention Centre in Turkey.