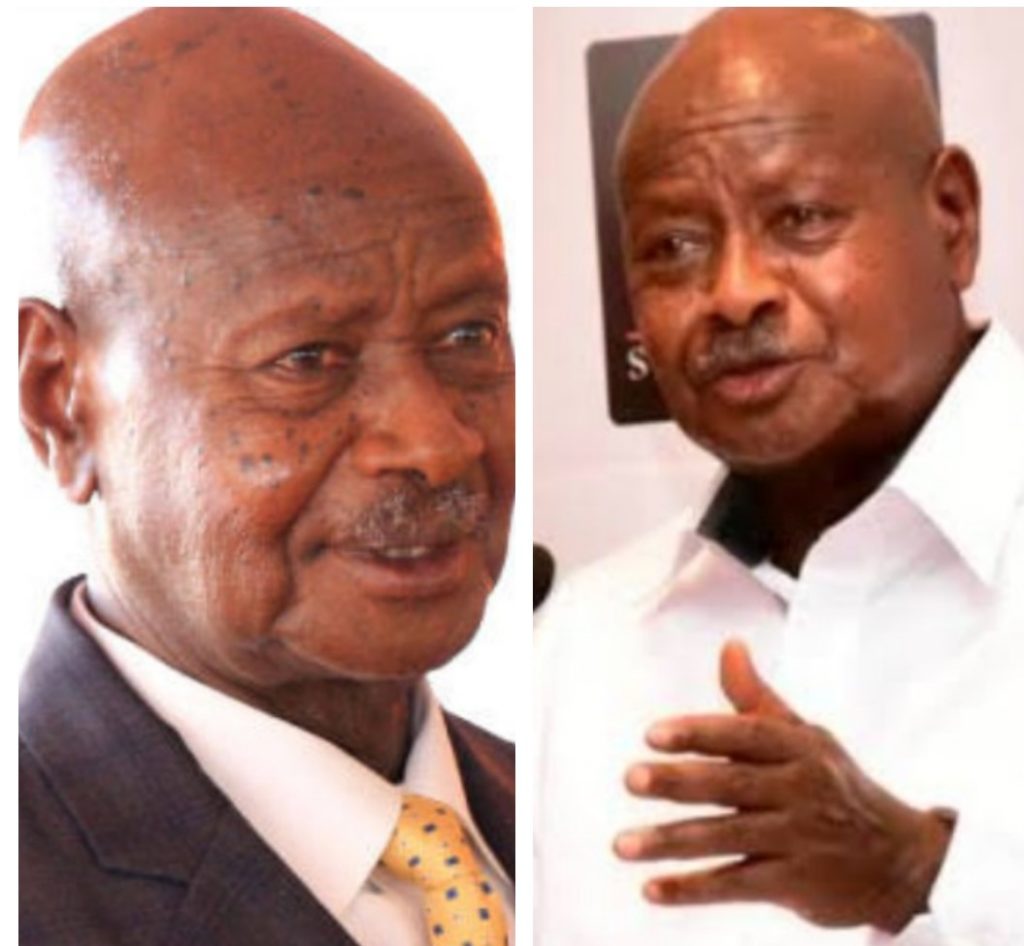 We have since established that a strict diet of cassava, Irish potatoes and indigenous vegetables helped Museveni shed 30kg.

“I am always fit but the doctors pointed out the mistakes and then I decided to shed off,” Museveni said.

The 75-year-old leader said he had not been watching his weight, which had gone up to 106kg.

In his personal blog last month, he said he “had allowed fat to accumulate in his body frame because the doctors had not explained to us clearly the mistake of not fighting fat.”

He added that his current weight of 76kg was suitable for his 5ft 7in (170cm) height.
However, Museveni did not say how long it took him to shed the 30kg.

“I eat some cassava, because I don’t eat your European food and your Asian foods. I eat our food; which is cassava, some bananas, millets and our vegetables,” Museveni told BBC Newsday presenter Alan Kasujja.

“So I normally eat a little bit of that in the morning. Then no lunch, I just drink water and coffee without sugar because it’s very bad – sugar is not good,” he added.

“Then at around seven [in the evening] I eat two Irish potatoes because they have got low starch, and a lot of vegetables to deceive the stomach that I am putting there something when in fact it’s just the roughage,”  Museveni explained.

How Healthy Is Museveni’s Diet?

It is hard to assess President Museveni’s diet without knowing the quantities involved.
However, cutting down on sugar is certainly advised if weight loss is the aim.

And going without lunch presumably means that, overall, he is eating less and if there are more locally-grown vegetables in his diet, that is also a change for the better.

Potatoes and cassava are packed full of carbohydrates and fibre – an essential part of any diet, although they are not normally associated with losing weight.

In 2015, he said that then US President Barack Obama told him during a meeting in Ethiopia that he looked young.

“I forgot to tell him that it’s because I eat Ugandan grown foods,” Museveni said.
He has severally advised Ugandans to shun Western foods for local ones, which are, according to him, healthier and also stave off diseases. Museveni has been in power since 1986 and plans to run for a sixth term in 2021.

However, local musician turned politician Robert Kyagulanyi aka Bobi Wine, who heads the People Power pressure group, has since vowed  to run against him in the 2021 general election.