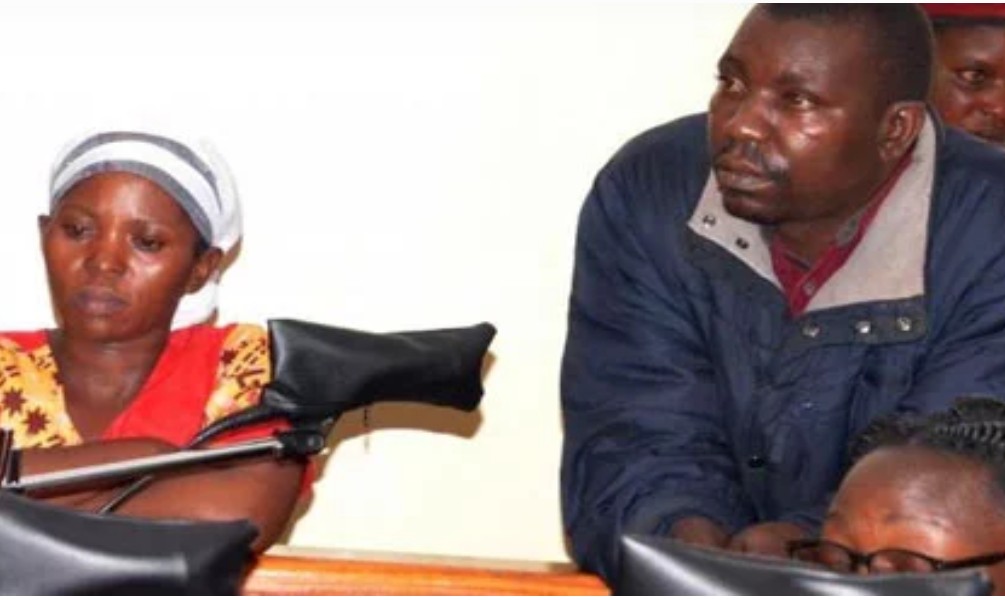 Asadu Wamala, the director and proprietor Wamala Mixed Day and Boarding Primary and Secondary school, has  been remanded on three counts of aggravated defilement and indecent assault.

Wamala  was arraigned before in Mpigi Chief Magistrates’ Court on Monday alongside the school matron, Halima Nansubuga, who is accused of aiding him to commit the crime.

The chief magistrate, Muhammad Kasakkya, didn’t allow Wamala to take plea to the charges, saying his court lacked jurisdiction to hear the charges slapped against him and they can only be heard in the High Court.

However, Nansubuga pleaded not guilty to the charges slapped against her.

The chief magistrate remanded the two to prison until January 7, 2020 when they will return to court for the mention of their case.
Their lawyer, who declined to identify herself, demanded for copies of the statements recorded by the complainants but the state attorney, Timothy Aduti, said the case was still under investigations.

According to the charge sheet, in the month of October this year, Wamala with the aid of Nansubuga defiled two pupils aged 16 and 17 years old respectively.

He was also accused of indecently assaulting another underage girl from the same school. Wamala was first arrested in October and taken to Mpigi Chief Magistrate’s Court where he was charged with indecent assault and granted bail, but was later granted bail.

However, he was rearrested following  president Yoweri Museveni’s intervention, who wondered why Wamala had been charged with indecent assault after sexually abusing teenagers and granted bail.

However, Wamala attributes his woes to witchhunt by his business and political rivals,  who he says are concocting the allegations with an aim of tarnishing his reputation and that of the school.