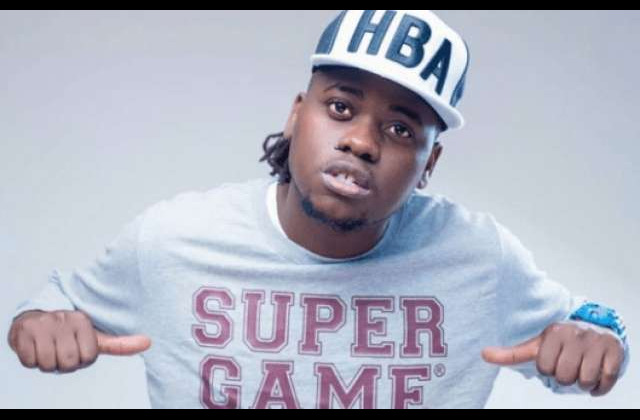 The Party after Party hit maker, Big Trill says he was discouraged by many people from rapping in English. He however remained consistent and hardworking, hoping one day, he would drop one of the biggest songs in the country. He is the only rapper this year with a big.

“Big Tril your style will never be understood by Ugandans, it’s too Urban. Big Tril change your style.

Big Tril Rap in Luganda, You will Never have a big song rapping in English. Big Tril now has the biggest Tune this Year,” he posted on his page.

Big Trill says people’s opinions should never divert anyone from their goals.