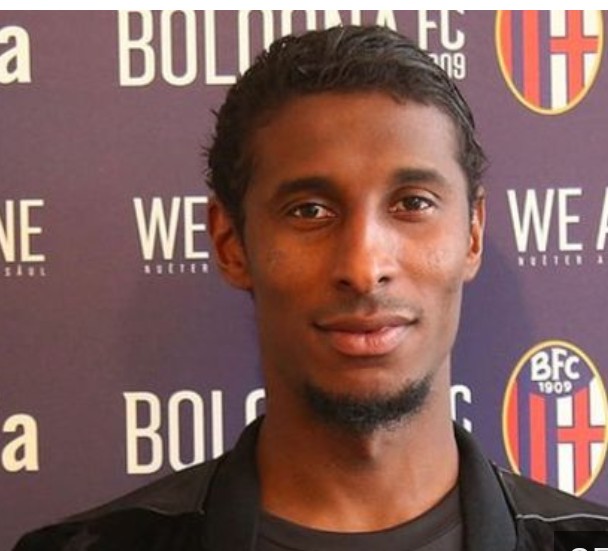 Guinea’s former AC Milan midfielder Kevin Constant has decided to end his career for “personal reasons” at the age of 32.

He had been without a club since leaving Iranian top flight league side Tractor Sazi a year ago after reportedly failing a medical. He was just six-months into a three-and-a-half-year contract.

“For personal reasons I have taken the decision to officially stop my career,” Constant posted on social media.

“This is the most difficult decision in my life and it’s with much sadness that I say goodbye as a professional footballer.
“It’s time for me to devote my life to my children, my family and my future plans,” he added.

Constant, who has over 200,000 followers on social media, has also confirmed that he’s quitting social media to live a quiet life.
“I want to live a simple life away from the cameras. This is the reason for which I also leave social media,” he added.

“There were were 250,000 people following me through social media. I thank you all for supporting me.”

The France-born player began his youth and professional career with Toulouse in Ligue 1 in 2006, before he moved to second-tier side Chateauroux and later was loaned to Chievo and subsequently sold to the Italian Serie A club.

He also had stints at Trabzonspor in Turkey and Swiss side FC Sion.

He made international headlines in July 2013 when he walked off the pitch after suffering racist abuse during a pre-season friendly for AC Milan against Sassuolo.

Constant played for the French under-17 team before switching allegiance to his mother’s country of birth Guinea, which he represented 24 times, scoring four goals.

He played in all four of Guinea’s matches at the 2015 Africa Cup of Nations in Equatorial Guinea scoring a goal from the penalty spot against Mali in a 1-1 draw.

His last game for Syli Nationale was a friendly against Algeria in October 2015.