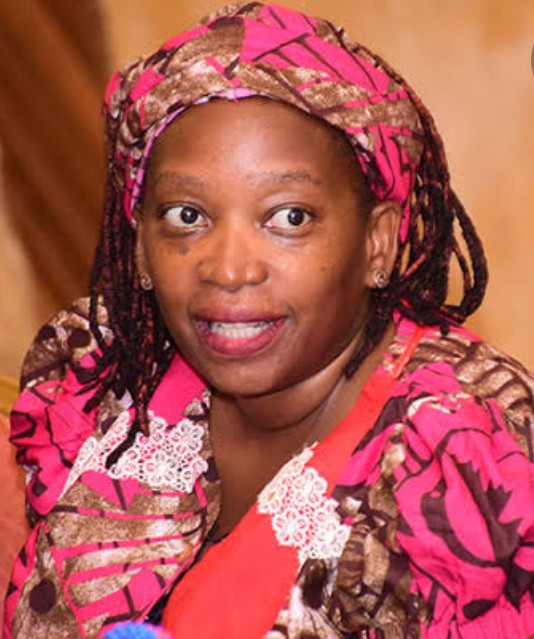 The government of Uganda has been ordered by court to compensate Dr Stella Nyanzi, who is currently serving time at Luzira Prisons, with Shs50m, for infringing on her human rights and freedoms.

The court order arises from a suit Nyanzi filed challenging government’s decision to prohibit her from flying out of the country, after clandestinely putting her on the Security No-Fly list.

Nyanzi was blocked from leaving the country on March 19, 2017, to attend a scholarly conference in Amsterdam.

By the time of the action, Nyanzi had already checked in at Entebbe International Airport, but she could not get clearance from the immigration desk.

She was swiftly arrested by security operatives. The arrest was to help investigations into a case of offensive communication and cyber harassment.

She has since been found guilty of cyber harassment charges and sentenced to 18 months in jail for harassing President Museveni and insulting his late mother.

But in resolving her counter-law suit in which she pleaded a violation of her fundamental human rights and freedoms when she was blocked from leaving the country, High Court Justice Henrietta Wolayo held that the security subjected Nyanzi to degrading treatment during her arrest at the airport for which she should be compensated.

“The right not to be subjected to degrading treatment is non-derogable. Therefore, the applicant’s rights (Dr Nyanzi) under Article 24 and 44 (b) were violated when she was separated from fellow travellers and prevented from travelling,” ruled Justice Wolayo.