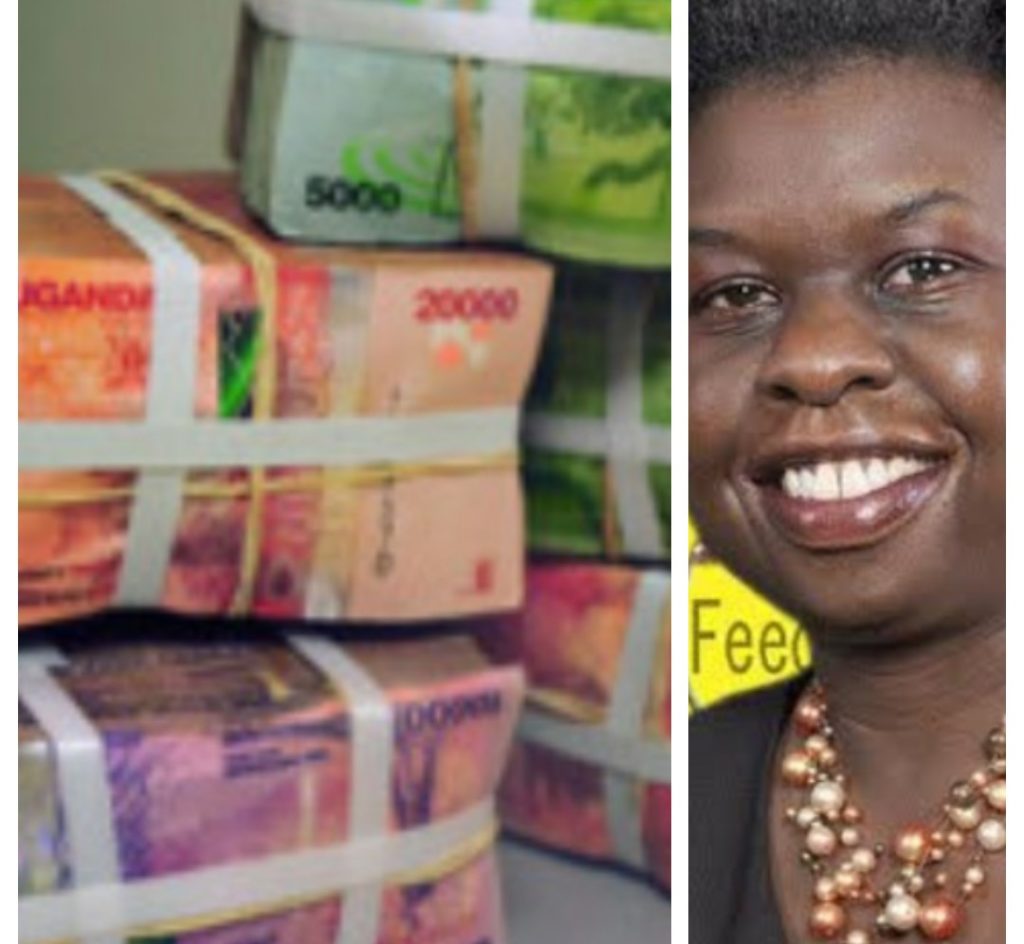 No other Ugandans will enjoy this year’s Christmas season the way officials of the Uganda Revenue Authority (URA) will, after they received a whopping Shs12.7Bn from government  as a token of appreciation for their work.

The revelation was made David Bahati, the Deputy Finance Minister,  who said that as dictated by the Authority Act, URA staff are this December going to share Shs12.7Bn as a bonus for a job well done in the preceding Financial Year.

Bahati said that “As dictated by the Act that establishes URA, the Finance Ministry will have no option but go to Parliament and seek supplementary funding (which means taking/reallocating money from other service delivery projects) and raise the Shs12.7Bn for the hard working URA staff to be able to share the money to which they are entitled by law.”

He added that “URA teams qualified for this handshake appreciation money because in the preceding Financial Year they exceeded their annual targets by collecting Shs255Bn over and above what they were expected to collect from taxpayers.”

It should however be noted that URA’s Shs12.7Bn bonus is part of the Shs437.6Bn which Parliament is supposed to authorize as supplementary for the government.

Another Shs110.6Bn (off the Shs437.6Bn supplementary) is for President Museveni and his State House classified expenditure.

All that notwithstanding, URA’s Shs12.7Bn   likely to spark off a storm the one that was raised by the  Shs6Bn officials shared in 2017 for winning capital gains Shs1.4trn case against Heritage Oil in the London Court).

However, Aidah Nantaba’s brother Amos Lugolobi, who chairs the budget committee of Parliament, said the supplementary requests are becoming too frequent and fears the Finance Ministry is using this to circumvent Parliament’s appropriation powers.