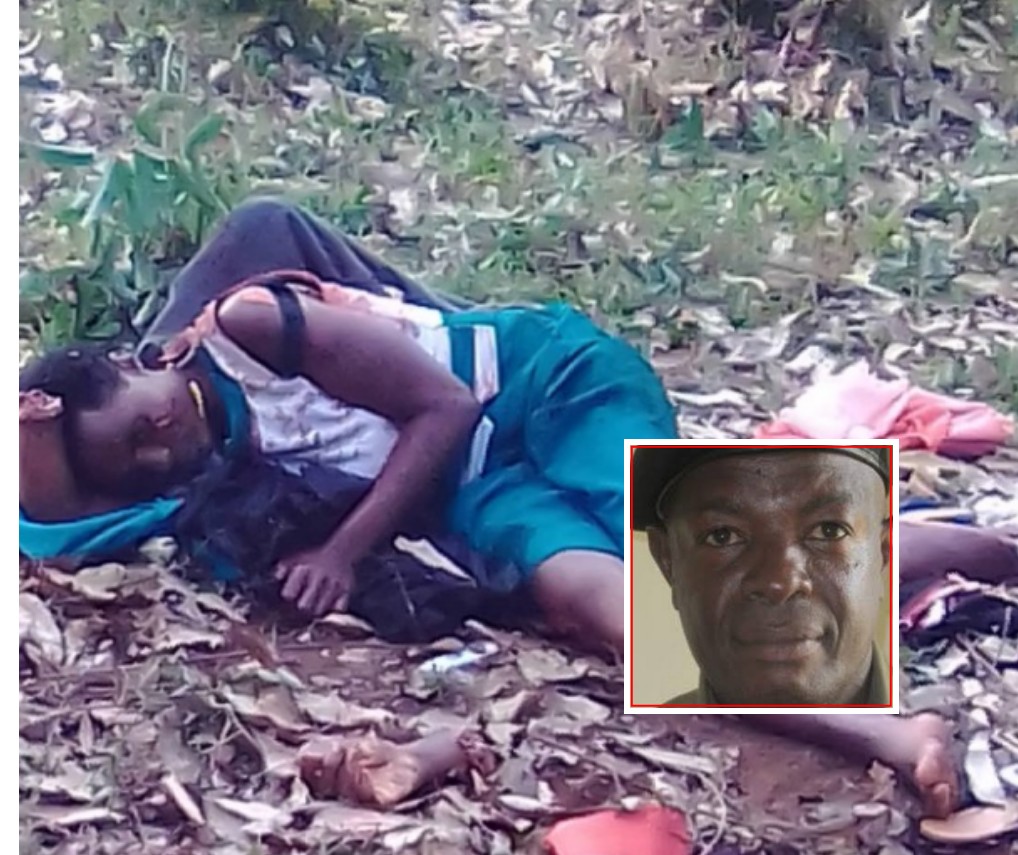 A gang of unidentified goons in Bushenyi district is being hunted by police after they raped a helpless woman and later chopped off her arm.

It is alleged that the incident happened on  the night of January 21, 2020, when the yet to be identified woman who was walking from Kashenyi heading to Ishaka Town, was attacked by men who raped her and later cut her arm, leg and shoulders.

The woman was first seen by locals on Wednesday  morning, who reported the matter to the area defence personnel a one Christopher.

Christopher later visited the scene and tried talking to the victim but she couldn’t talk, because of being too traumatised.

Christopher said that “The woman, who is a resident of Biharwe, in Isingiro district, was coming from Kagadi but she ran short of transport and when the taxi operators threw her out from their vehicle in Kashenyi,  she decided to look for help from Ishaka. But in the process she was intercepted by the criminals at Kanyamabona, who gang-raped and later hacked her.”

He added that they called her husband  who said he was on his way heading to the scene although he took long to arrive.

Marshal Tumusiime, the greater Bushenyi police spokesperson confirmed the incident and said the police couldn’t identify the victim  because she was not able to talk properly.

Tumusiime however noted that the police will deploy night patrol police officers to ensure safety in the area as they hunt down the rapists such that they can be brought to book.