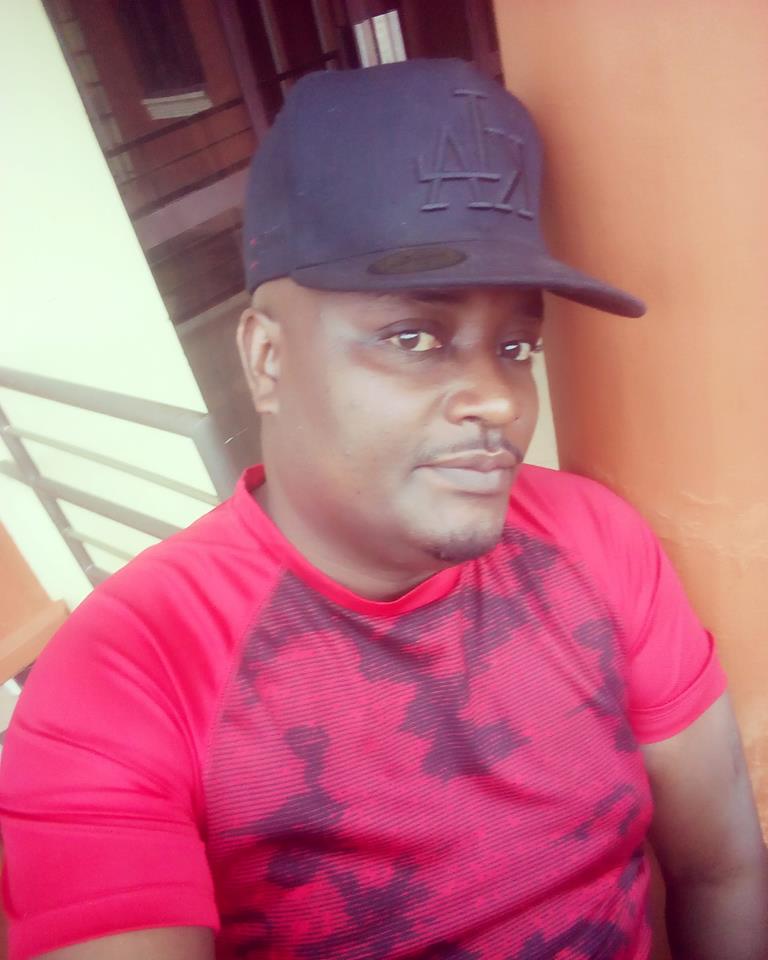 By the look of things longtime dormant member of the Golden band Grace Sekamatte seems to have been looking for plan B after music failing. Reports reaching us from the USA reveal that whatever Ssekamatte has been praying for was answered with the emergency of the just concluded 2019 UNAA convention. Snoops reveal that Ssekamatte has finally kicked off his kyeyo stint and has divulged to close pals that he is not coming back to Uganda in the near future. After the collapse of the band, Ssekamatte has been struggling in Kampala which forced him to try the Kyeyo stints in the USA. We have established that Sssekamatte has already sought secret refuge in Boston, staying at a friend’s home in Darlington. When he travelled for the Convention he decided to remain there to try out a new hustle instead of returning to Uganda. Ssekamatte travelled to the US late last month together with other artistes like Afrigo Band members, David Lutalo, Chris Evans, Fik Fameica, Spice Diana, Sasha Brighton and Levixone.