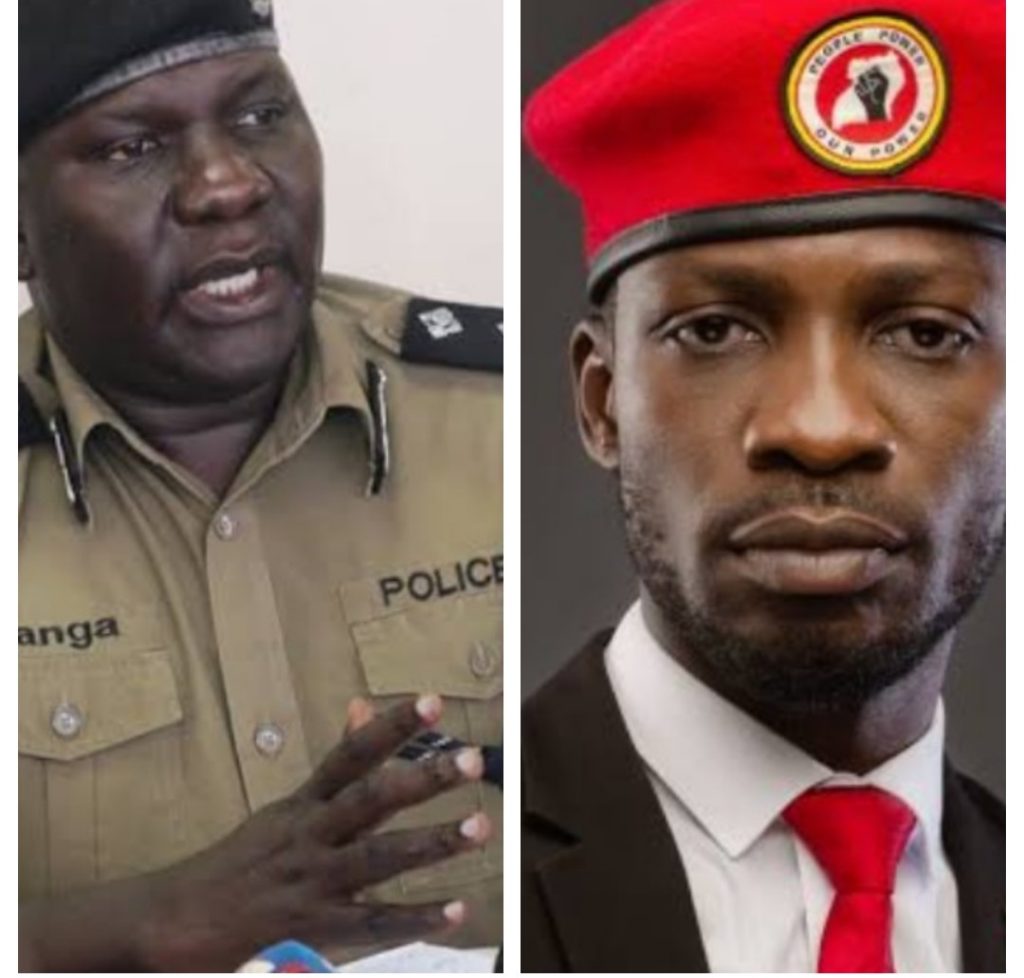 The Uganda Police Force have warned presidential aspirant Robert Kyagulanyi aka Bobi Wine to desist from holding political rallies as he conducts nationwide consultations among his voters, ahead of the the 2021 General Election.

The warning was issued by Deputy Police Spokesperson Fred Enanga, who assured the Kyadondo East legislator that during his consultations he should not hold political rallies or conduct such activities that will portray him as holding political campaigns.

Enanga’s warning came a few hours after Bobi Wine’s letter to the Electoral Commission dated December 3, 2019, indicating that he is to conduct nationwide consultations ahead of his 2021 presidential bid leaked no social media.

The Electoral Commission Spokesperson Jotham Taremwa explained that “We  acknowledge receipt of Honourable Robertson Kyagulanyi’s letter and during the course of the week we shall have an appropriate response to him.”

However, Enanga said that “This shouldn’t be a political rally where you defeat the meaning of consultation. It should more of an indoor setting, where you invite a few people so as to make the policing of the whole event easy.”

But People Power Spokesperson Joel Senyonyi said that “We wrote to the police and informed them about this political activity. The consultations are about politics. Nothing else. The question is do you agree or not.