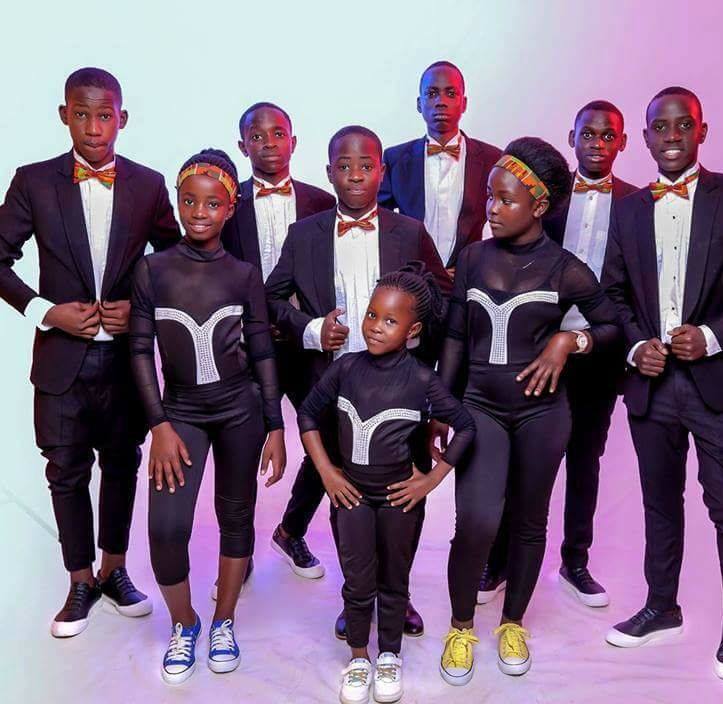 French Montana came as a blessing to the lives of the triplets Ghetto kids. Well it is all thanks to Eddy Kenzo that they got to be known by the world but mostly that they got to be known by French Montana. Most of their successes have come along because of Montana. He built for them a house and also adopted one of the kids. That is after touring with them on some of the biggest stages in the US.
With all that, the dance group has also become the first Ugandans to feature in a video which has gotten 1billion views. French Montana and Swae Lee’s ‘Unforgettable’ video that was shot in Uganda and featuring the triplets ghetto kids has become one of the videos with over a billion views on youtube.
By April this year, it had 1,002,174,329 views and the dancers couldn’t wait to share the good news.“Thank you To Everyone All over The world for making this Happen!! History is made 1BillionViews On YouTube. This is a Huge achievement! Thank you @frenchmontana and @swaelee For making this Opportunity!! And @spifftv for Directing such a great Video,” ghetto kids posted