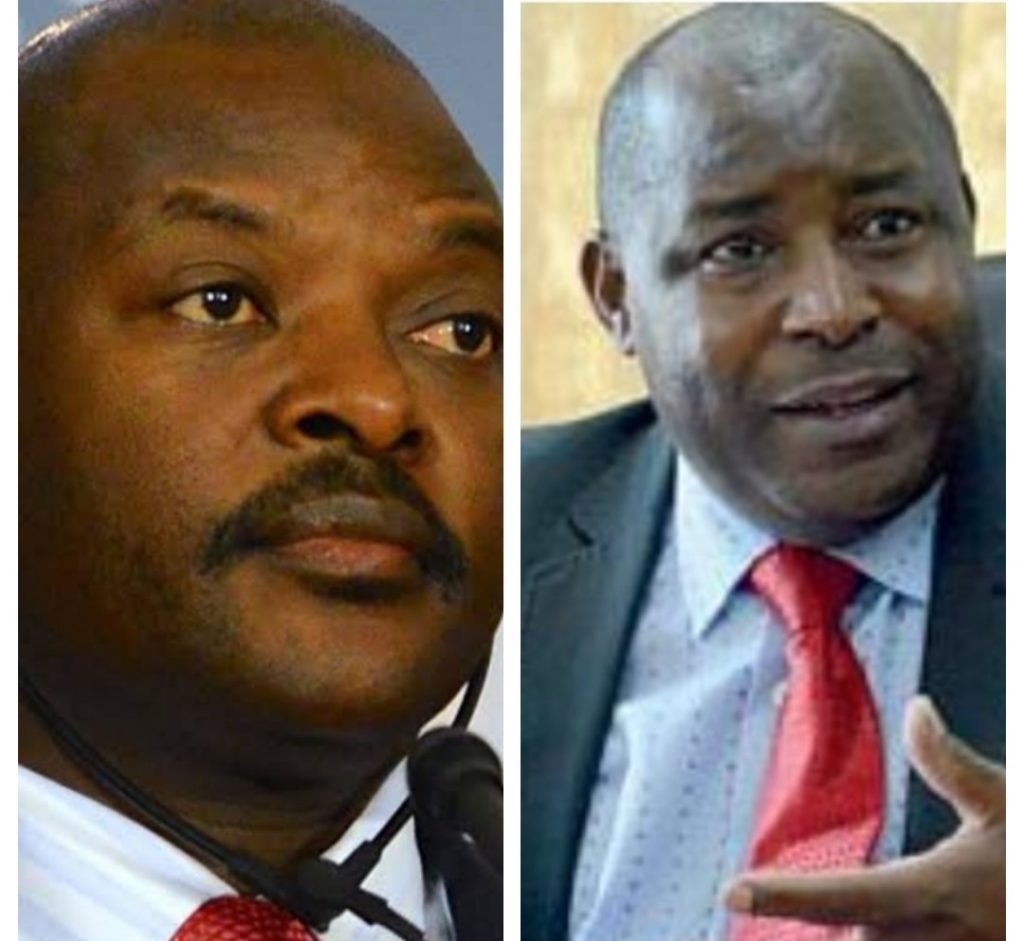 Burundi’s Gen. Evariste Ndayishimiye was on Sunday confirmed as the ruling party’s candidate in the May presidential elections.
The national conference for the ruling CNDD-FDD party in the rural province of Gitega is the latest proof that the country’s president Pierre Nkurunziza will now retire after serving three terms.

Nkurunziza will retire after presiding over a disputed third term that sparked off violence and forced hundreds of thousands to flee the tiny central African country.

Ndayishimiye, a Nkurunziza ally, has been serving as the ruling party’s Secretary-General. Years ago he dropped out of university to become a rebel fighting alongside Nkurunziza in Burundi’s civil war.

End of an era?

Nkurunziza rose to power in 2005 following the signing of the Arusha accords ending a 13-year civil war that killed about 300,000 people. He was re-elected unopposed in 2010 after the opposition boycotted the vote. He then claimed he was eligible for a third term in 2015 because lawmakers, not the general population, had chosen him for his first term — a move that critics called unconstitutional.

However, Nkurunziza’s influence could still linger after the election, since he could receive the title of “paramount leader” under draft legislation approved by the government last week. In 2018, the ruling party declared him “the eternal supreme guide,” a description mocked by some critics.

“Nkurunziza is just stepping back, not going away. He will still be working in the background, trying to protect his family and fortunes,” said Charles Nditije, a former minister who is now in the opposition.

“There will never be free and fair or credible election. The coming election is meant to give legitimacy to the new president.”

He added that “the government does not respect human rights and security agents continue killing with impunity.”

Allegations of rights abuses led to Burundi leaving the International Criminal Court and kicking out the United Nation human rights office. Burundi’s government strongly denies allegations that it targets its own people.

Before Gen. Ndayishimiye was announced Sunday as the ruling party’s choice, Nkurunziza said his government was now on a democratic path. “We have achieved a lot. God is our witness,” he told party members