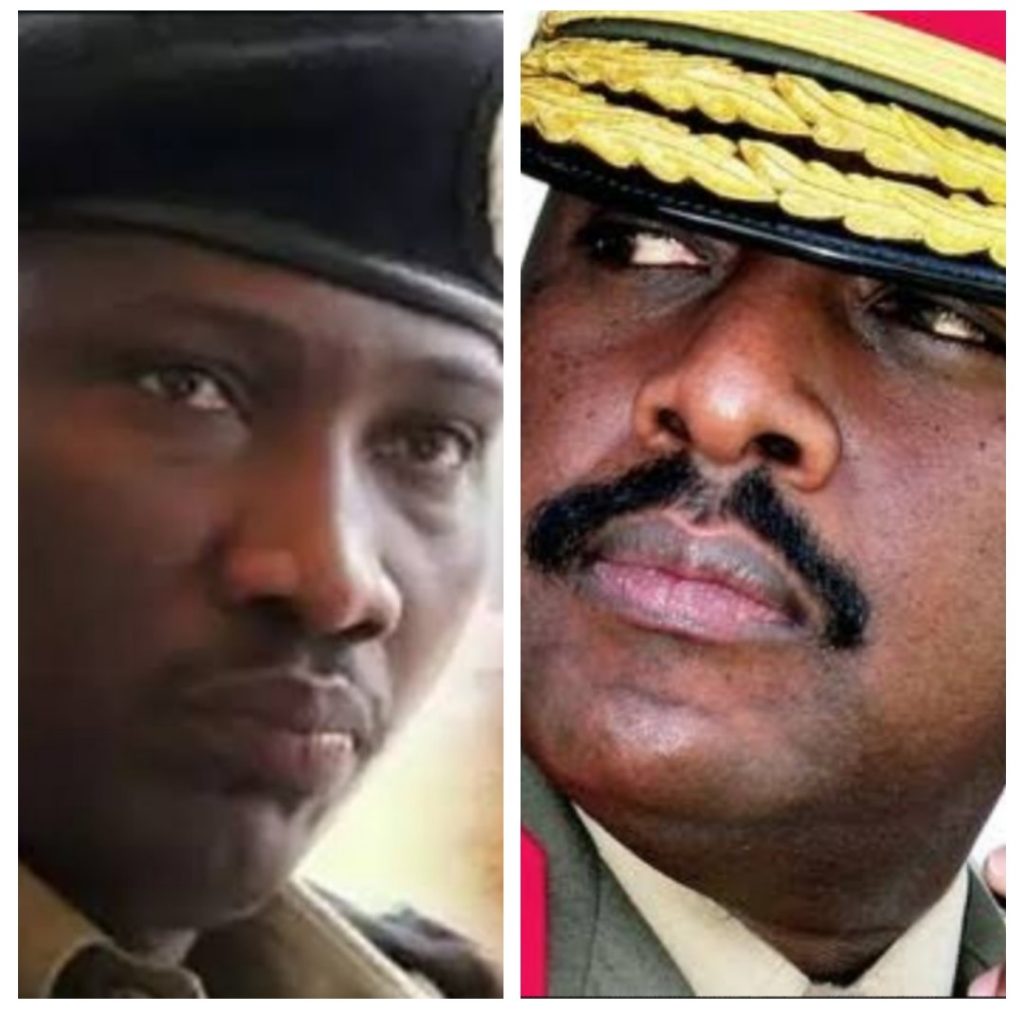 Lt. Gen. David Muhoozi, who is the Presidential Advisor on Special Operations, has vowed that he, together with the Uganda Peoples Defence Forces (UPDF) and the Uganda Police Force (UPF),  shall avenge former Assistant Inspector General of Police (AIGP) Andrew Felix Kaweesi’s murder.

Kaweesi was gunned down with his driver Kenneth Erau and Vincent Mambeya, his bodyguard, on March 17, 2017, as he left his home in Kualmbiro,  a Kampala suburb, heading to work.

His killers, who were allegedly riding on motorcycles, have never been found to date, although several  suspects, many of them Muslims, were arrested in the wake of Kaweesi’s murder.

However, this week,  while reiterating government’s resolve to hunt down all the culprits and bring them to book, Gen. Muhoozi wrote thus on social media;

“It’s 3 years since some criminals took your life brother. We shall settle accounts with them, no matter how long it takes. UPDF and UPF never forget those who attack us. Rest in Peace my brother.”

However, although the reason why Kaweesi’s murder has remained a mystery amongst the public, our sources reveal that he was murdered by some eleven elements from Rwanda who colluded with the Kawukumi in the police.

It was alleged then that Kawesi had stumbled upon sensitive intelligence indicating that elements within Kigali were planning a sinister plot with the Kawukumi in police to undertake control of political events in Uganda.

Through his intelligence gathering, Kaweesi had learnt that the subversive elements in Rwanda had links to high ranking police and army officers in Uganda and were at the verge of executing their plot.

So as a loyal serving and honourable officer, as soon as he got the Intel, Kaweesi ensured that he briefed the Commander in Chief  Gen. Yoweri Kaguta Museveni, who acted quickly by directing the Chieftaincy of Military Intelligence (CMI), Internal Security Organisation (ISO), Special Forces Command (SFC) and the Criminal Investigations Division (CID), to arrest, investigate and prosecute all the culprits.

The massive cleanup ended in many senior police and army officers who were allegedly planning the sinister plot with the Rwandan elements being arrested, some have since been granted bail by the General Court Martial but others are still behind bars.