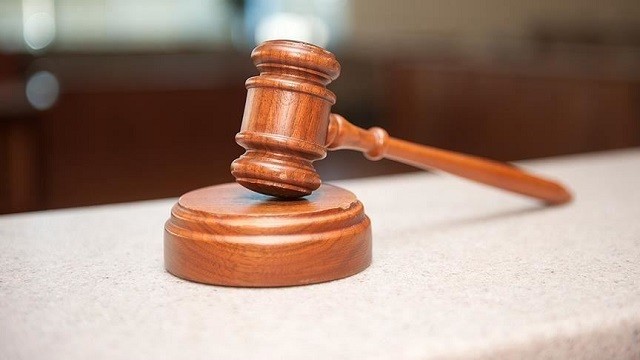 The eight suspects accused of murdering the daughter and driver of Transport and Works minister Gen Edward Katumba Wamala have been further remanded until November 28 after the prosecution asked for more time to gather more evidence.

Defense lawyers; Geoffrey Turyamusima and Nalukoola Luyimbazi had no objection to the November 28 adjournment and court directed the prosecution to serve Nalukoola before they return to court for further guidance on how to proceed. Turyamusima said they intend to file an application for bail for the accused persons because they were tortured while in state custody before their arraignment in court.

He described the evidence given to them so far as lacking in weight and baseless and is hopeful that they will continue seeking justice for their clients. The suspects were in January committed by the Nakawa Chief Magistrate’s court to face trial on 30 charges before the International Crimes Division. The charges are related to terrorism, ten counts of murder, 12 counts of attempted murder, aggravated robbery, rendering services to a terrorist group, the Allied Democratic Forces, financing terrorism activities, and belonging to a terrorist organization.

They were first arraigned on five charges including the attempted murder of Gen Wamala, his bodyguard sergeant Khalid Kuboit and Boniface Mucunguzi. In October 2021, the director of public prosecutions (DPP) Jane Frances Abodo instituted 18 other charges against the suspects with exception of Nyanzi and Sserubula.

The charges included allegations that while at Cheap General Hardware Nansana in Wakiso district on May 29, 2019, the suspects together with others still at large with malice aforethought, unlawfully caused the death of Jimmy Atukuru, Frank Anania, Abaho Frank Mutsinda, and Amim Bugembe whom they shot dead.

The prosecutors added that after shooting dead Okoti, the accused took off with Shs 2.2 million from Precious Kayesu and another Shs 4.5 million from Aisha Nakafeero and also attempted to murder Jalia Nantambi on the same date and venue.

The suspects are also implicated in the murders at Denovo Bakery Kalerwe in Kawempe division, on September 16, 2017, where five people including two special police constables Hussein Mubiru and Moses Kalungi were shot dead before injuring Angello Nantongo, Everest Hakizza, and Edward Ssenyonzi. The office of the DPP also alleges that the accused persons stole Shs 34.7 million from Nawal Nakatudde at Denovo Bakery before attempting to kill her.

Prosecution evidence also shows that the guns that were used in the crimes were examined and found to have been used in the murders of Maj Muhammad Kiggundu and his bodyguard Sgt Steven Mukasa in November 2016, and that the pistol recovered had been assigned to the late Cpl Kenneth Erau who was the bodyguard to the late police spokesperson Andrew Felix Kaweesi that had been stolen when the duo was gunned down together with Godfrey Mambewa on March 17, 2017.