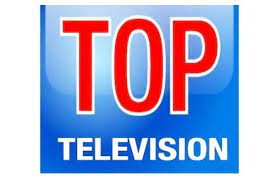 Drama rocked at Top media Premises at Makarere-Kavule a township in Kampala City when angry employees reported and failed to work claiming they must receive their salaries first.
Employees claimed that like other Ugandans they are experiencing high cost of living but have not been paid for good months.
It will be remembered that of recent Pr. Jackson spent millions in organization of his child’s marriage at the expense of employees payments which annoyed them greatly.
Such grievance is not the first one there has been successive claims on the same matter to the Man of God.