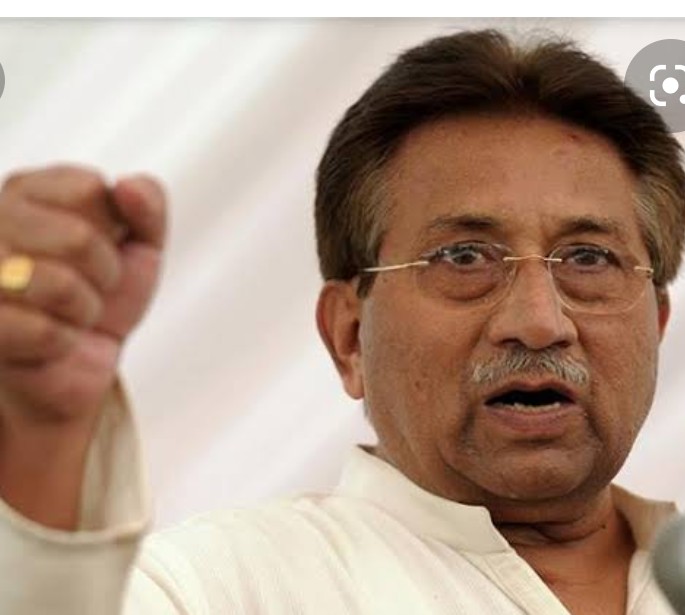 The crimes former Pakistan leader Pervez Musharaf committed when he was still president have finally caught up him.

Reports from Pakistan indicate that Musharaf was on Tuesday sentenced to death for crimes against humanity and terrorism.

However, Musharaf was sentenced in absentia since he  currently in exile in the United Arab Emirates and the care has dragged on for six years.
A three-member special court in Islamabad on Tuesday convicted Musharraf of violating the constitution by unlawfully declaring emergency rule while he was in power, in a case that had been pending since 2013.
The 76-year-old former leader, who has lived in self-imposed exile in Dubai in the United Arab Emirates for more than three years, has the option to appeal the verdict.
Musharraf seized power in a military coup in 1999 and ruled Pakistan as President until 2008.
He was later indicted in 2014 on a total of five charges, including three counts of subverting, suspending and changing the country’s constitution, firing Pakistan’s chief justice, and imposing emergency rule, crimes against humanity and acts of terrorism.It is however not yet clear if Pakistani authorities will be able to extradite Musharaf from Dubai