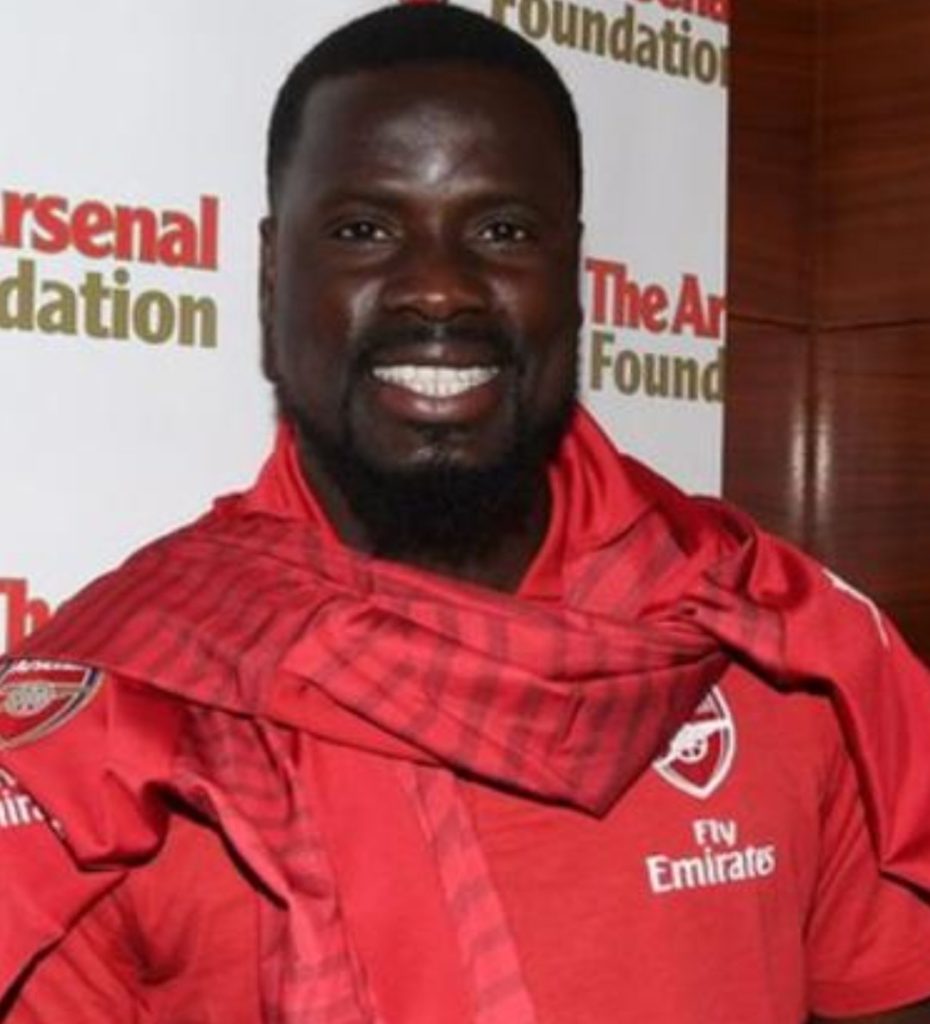 Former Ivory Coast and Arsenal defender Emmanuel Eboue has revealed that his struggles with mental health are continuing.

The 36-year-old opened up on French television about his battle with depression and said he had even considered suicide at one time.

In an emotional interview he revealed his problems started when he was suspended by FIFA from all football-related activity for one year.

The ban, a result of failing to pay money owed to a former agent, led to the termination of his short-term contract at then Premier League side Sunderland in March 2016.

Without a professional club and shattered financially after a bitter and acrimonious divorce case, he said he had suicidal thoughts.

“Sometimes I would lock myself in my room for three or four days. Just thinking and asking ‘what’s left?’,” Eboue told RMC Sport’s Le Vestiaire (The Locker Room) in France.

“Even today, I still take antidepressants to help me because it is still a long road for me. But here I am hoping others would learn from this.”
Eboue, who is now retired from football, made 79 appearances for Ivory Coast, scoring three goals, and played at two World Cups (2006 and 2010) and five Africa Cup of Nations.

At club level he spent eight seasons at Arsenal after arriving from Belgian side Beveren in 2004, before moving to Turkey in 2011, where he won three Turkish Super Lig titles and five domestic trophies with Galatasaray.

He was a cult figure at Arsenal, where he made 214 appearances between 2005 and 2011.
The Ivorian returned to England as a free agent after leaving Galatasaray in the summer of 2015, before his hopes of a career revival were cut short.

“Being away from a competitive football pitch for a year was heartbreaking,” he added.
“I had to train by myself, and I was really ashamed because people looked at me differently.

“Some would say ‘look it’s Eboue, a UEFA Champions League finalist with Arsenal in 2006’, to them it was surprising or shocking.

“Personally, I prefer to train in the morning, but there were people who were training at that time. They’d come to take a picture and post it all over [social media]. So I left to train at night.”

As things got worse he began to lie to his family.
“I couldn’t train during the day and was too embarrassed to stay at home,” he admitted.

“My children always asked me when I was going to return to the field, so whenever I stepped out in the morning, I pretended to go to work.

“Unbeknown to my children I was staying outside and returning home when they were already in bed. I didn’t want them to ask me why they didn’t see me play on television.”

After time away from the media spotlight to focus on his recovery, Eboue has recently been more willing to be seen in public.