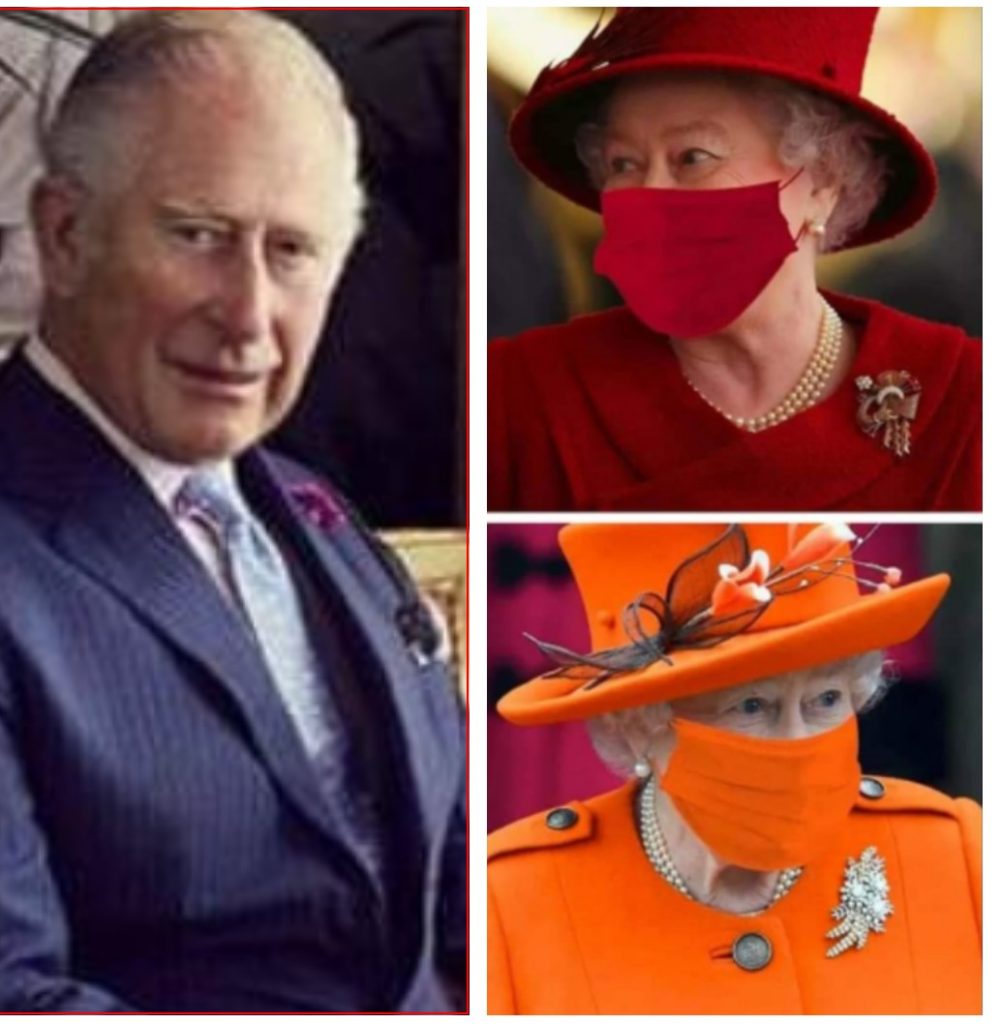 Prince Charles, 71, is displaying mild symptoms “but otherwise remains in good health”, a spokesman said Wednesday, adding that the Duchess of Cornwall, 72, has been tested but does not have the virus.

Both Charles and Camilla are now self-isolating at Balmoral.

The Queen, the palace added, “is following all the appropriate advice with regard to her welfare”.

A Clarence House statement read: “In accordance with government and medical advice, the prince and the duchess are now self-isolating at home in Scotland.

“The tests were carried out by the NHS in Aberdeenshire, where they met the criteria required for testing.

“It is not possible to ascertain from whom the prince caught the virus owing to the high number of engagements he carried out in his public role during recent weeks.”

The prince’s last public engagement was on 12 March, when he attended a Mansion House dinner hosted by William Russell, Lord Mayor of the City of London, and George Brandis, the High Commissioner for Australia, in aid of the Australian bushfire relief and recovery effort.

However, Charles has also been working from home over the last few days, and has held a number of private meetings with Highgrove and Duchy of Cornwall individuals, all of whom have been made aware.

A number of household staff at Birkhall – the prince’s residence on the Balmoral estate – are now self-isolating at their own homes.

A palace source said the prince has spoken to both the Queen and his sons – the Dukes of Cambridge and Sussex – and is in good spirits.

According to the latest Department of Health and Social Care figures, there are now more than 8,000 confirmed cases of coronavirus in the UK – although the actual number cases is likely to be far higher. Some 422 of those patients have died.