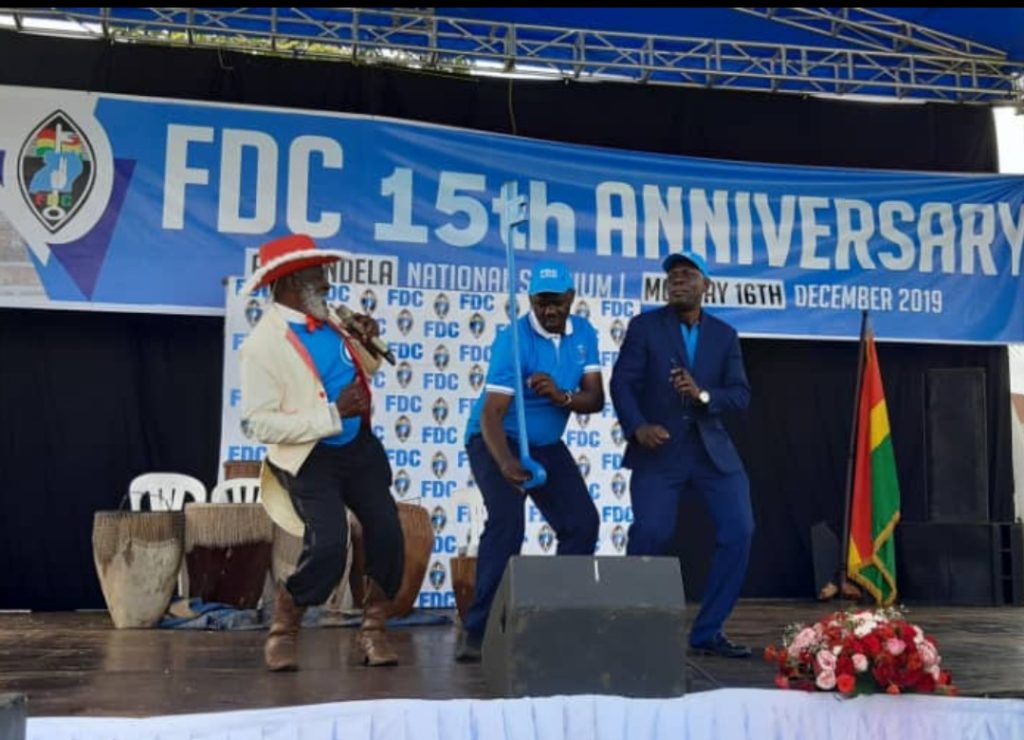 The event started with marching where members of each in Uganda marched in front of the FDC party bosses, as expression that the Party is well-represented all over the country.

However, unlike other FDC rallies that have been clamped by the police, this time round the police allowed the event, but is heavily deployed within and without Namboole to ensure that no chaos breaks out as FDC stalwarts and members jubilate, because there is going to be lots of eating and boozing.

Police last week cleared the party to continue with their planned celebrations which they had  earlier blocked from taking place in an open venue.

We shall keep you posted, just watch the space!