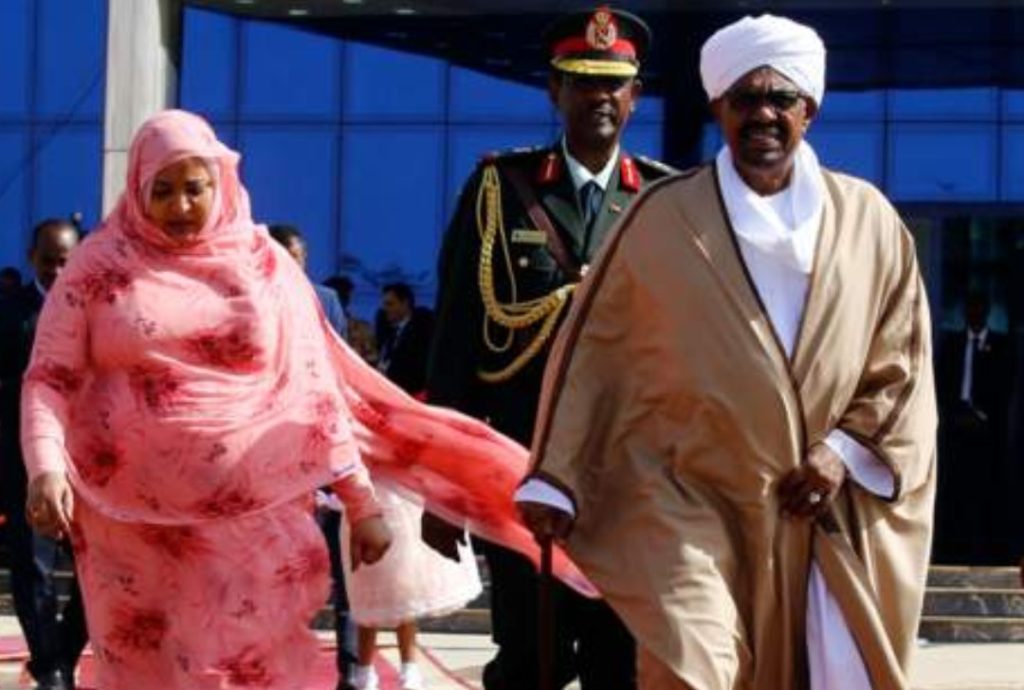 Authorities in Sudan have started interrogating former president Omar Al-Bashir’s family members over illegal accumulation of wealth during the time he was in power.

Mrs Babiker, who has been under house arrest since the ousting of her husband on 11 April, who was taken to the prosecution office on Thursday.

“The Unlawful and Suspicious Enrichment Prosecution on Thursday [12 December] arrested Widad Babiker at her house in the Kafouri neighbourhood of Bahri today. Widad will be questioned over the possession of plots of land and bank accounts,” Baj News reported.

The report further said that it was “unlikely that she would be released soon”.

Another news site al-Ain reported that Mrs Babiker was taken to Omdurman national women’s prison after the questioning.