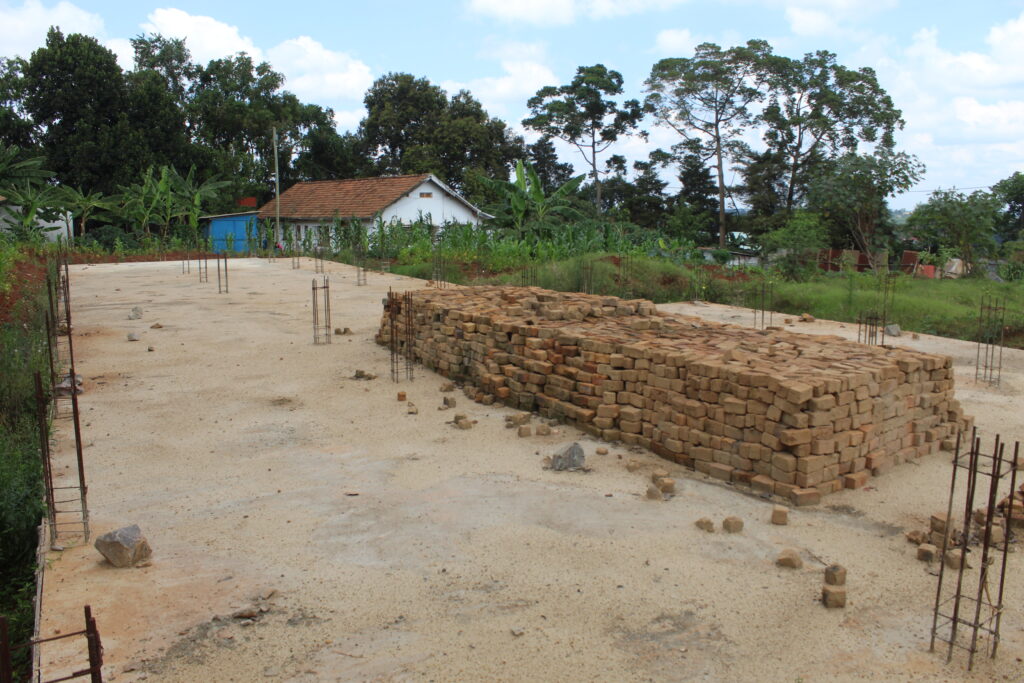 A section of Mukono central division councilors vows not to allow interdicted town clerk Ismail Ssemyalo to return to the office before coughing the missing 70 million shillings which led to his interdiction.

The councilors are afraid over Mukono municipality town clerk Godfrey Kiseka’s letter directing Semyalo to resume his duties as Mukono central Division town clerk on 14th/Nov/2022; the councilors have vowed to eject him out of office by force if he dares come back.

The councilors, led by their speaker Allan Mawanda, were at the central division offices at a press conference. According to an audit report in October last year Ssemyalo failed to account for 1 Billion shillings for local revenue collected in the financial year 2020/2021.

According to Allan Mawanda, the division’s tax collections have been constant for ten years but when he was interdicted the revenue collection has increased from 1 billion to 2.5 billion in one year.

The internal audit report also indicates that in a period of July to August 2021, Ssemyalo obtained 30 Million Shillings from the Kame valley market tender.

Namukose Nubwat councilor representing the people of Ntawo Nakabago Ward, said that she is not ready to work with non-transparent town clerk at the division, she advised the Ssemyalo to humbly refund the tax payers money.

Besides the embezzlement issue, the councilors revealed that the Ssemyaalo is bad-mannered citing his arrogance towards the leaders and fellow technocrats.

Our efforts to engage Mr. Ssemyalo were futile as he was not responding to our calls.