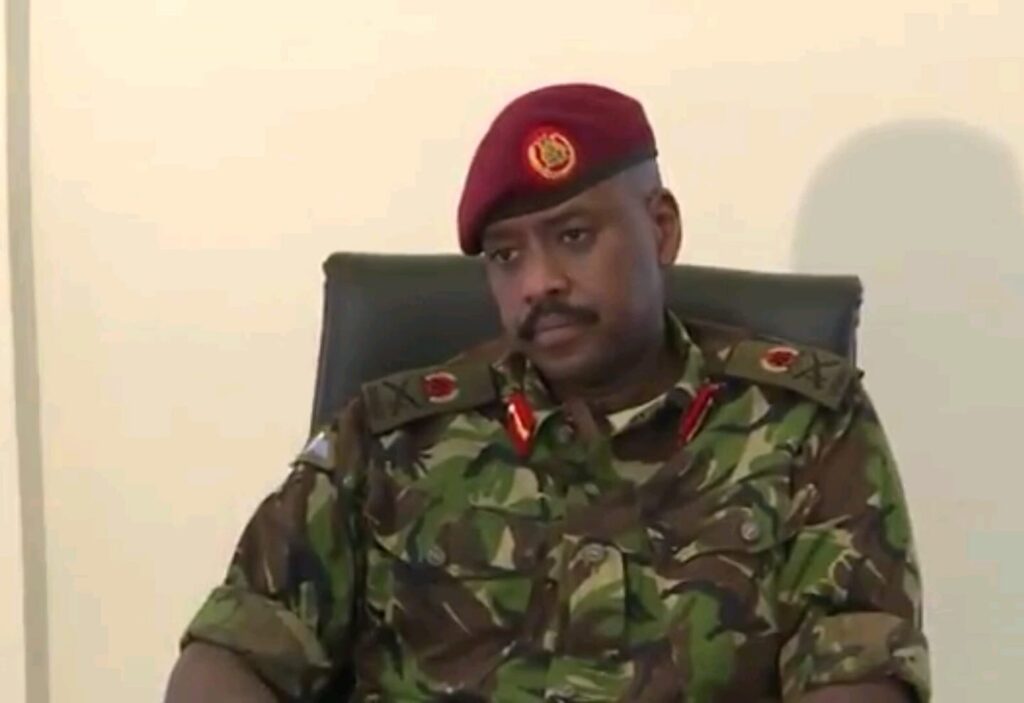 Son of Uganda’s president and People’s Defense Forces (UPDF) Land Forces Commander Lt. Gen Kainerugaba Muhoozi, is dismayed with some elders who have not been supportive to him.

In a Twitter post, he says in his military career, some officers have instead been fighting him instead of offering him support. He described the situation as a backward culture.

“In my military career I have faced the most resistance from some of my elders. People who should have been supporting me, were fighting me all the time. I can only describe that as backward culture”, part of Muhoozi’s tweet read.

Gen Muhoozi also made a promise to the youth saying he will always give them the support. “I promise to always support the young people of Uganda”, he added.

According to rumors, Lt Gen Muhoozi has reportedly been “fighting” with senior officials at the Ministry of Defense to improve the welfare of the military men living in barracks, especially addressing the challenge of accommodation, uniforms and other basic provisions.
Muhoozi reportedly accused the unnamed officers of frustrating his efforts to address the concerns of soldiers under his responsibility.