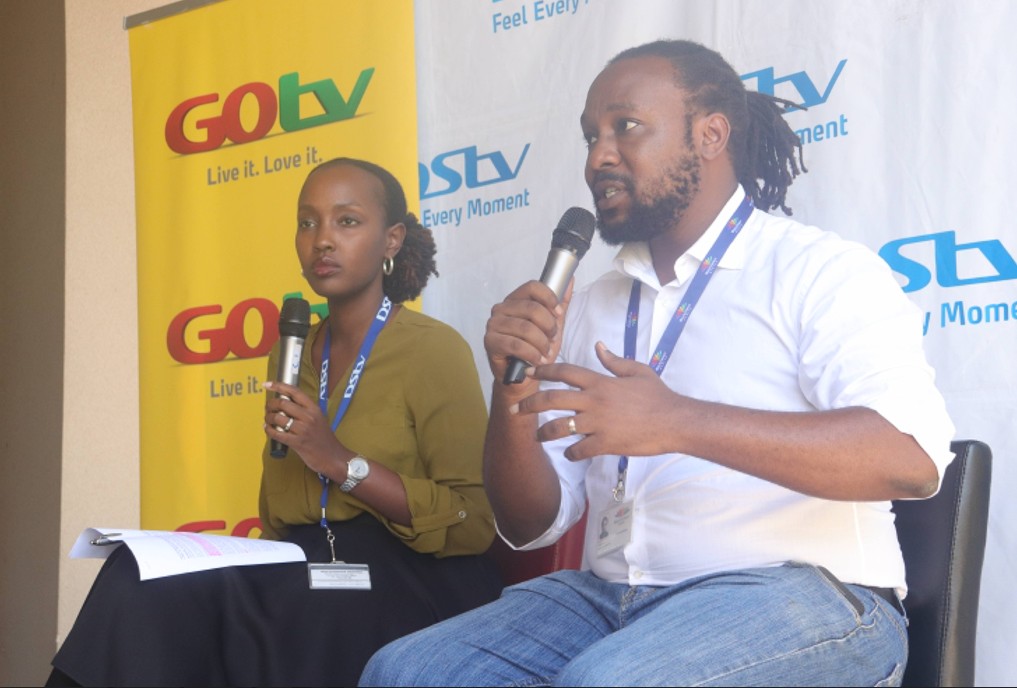 As a way of giving back to their clients who have supported them over the years,  MultiChoice Uganda, the proprietors of DStv, have unveiled a new festive  promotion in which clients subscribing for both  DStv and GOtv will stand a chance to win school fees for their children .

This was revealed during the launch at the company headquarters in Kololo by Collin Asiimwe, the head of marketing at MultiChoice Uganda, who said that the promotion will ensure subscribers enjoy the festive season without the January worries of paying school fees.

He added that “The promotion will run across all bouquets and packages.”

On her part, Joan Ssemanda Kizza, the company’s Public Relations and Communications Manager,  said the campaign will see customers who pay their December and January subscriptions in time become eligible for the promotion.

She noted that “50 customers will each receive school fees worth Shs500,000 and  the promotion will be carried throughout the country.”

Ms Kizza explained that “To stand a chance to win school fees in the promotion, customers who subscribe or reconnect their DStv or GOtv for a period of two months(January and December) will be entered into a draw for the promotion. Winners will be selected on a weekly basis and be rewarded starting January 6, 2020 until January 31, 2020.”