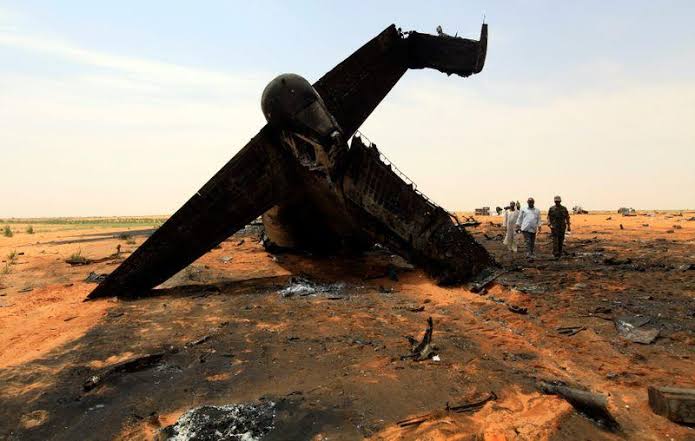 A Sudanese military plane crashed on Thursday shortly after taking off from El Geneina airport in West Darfur State, killing 18, said the army.

The Antonov 12 plane “crashed five minutes after taking off from El Geneina airport” in the evening, said Amer Mohamed al-Hassan, spokesman of Sudanese army, in a statement.

“Seven crew members, three judges, and eight citizens including four children were killed in the incident,” noted the statement.

Investigation is underway to determine the causes of the incident.

El Geneina has witnessed tribal clashes over the few past days that left many people killed or injured.