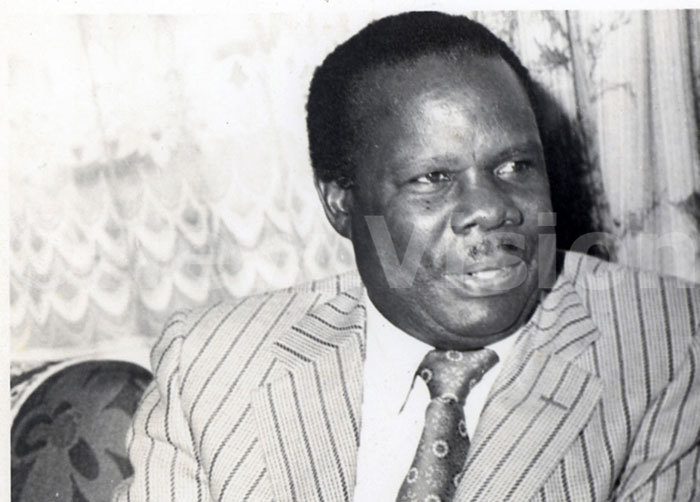 In 1980, when UPC won elections, Obote appointed Paul muwanga vice president and minister of defence. The late Joseph Etima, the former Commissioner of Uganda Prisons, appeared before parliament with a request to increase prisons budget to enable them procure blankets for prisoners. Paul muwanga, of course wielding a lot of executive powers, asked Etima whether he wanted to turn Luzira into a Sheraton?? In 1986, when M7 captured power he sent Paul Muwanga to Luzira!! Muwanga’s family rushed to Luzira with beddings but the OC asked them to seek clearance from Prisons Headquarters; upon which Etima rang OC Upper prison-Luzira to put muwanga on line…He then asked muwanga whether he wanted to turn Luzira into a Sheraton…Leaders should lay the beds in which they will lie after leaving office…For God and my country