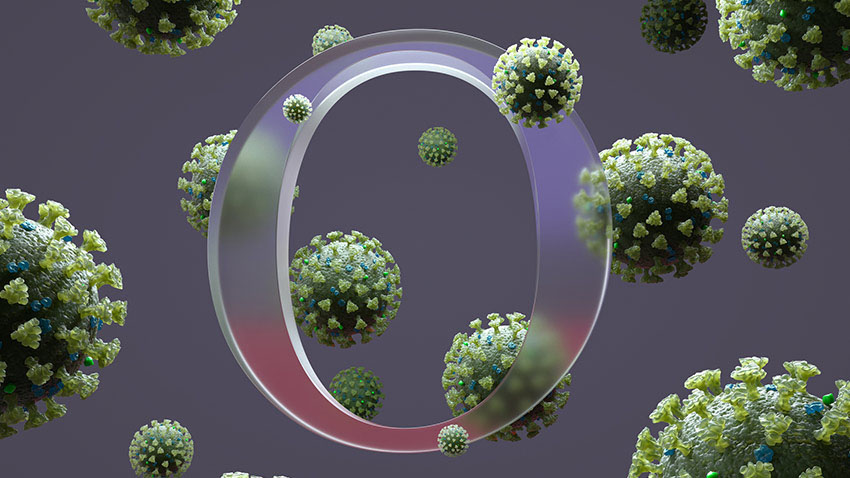 Uganda is amongst the nine countries that has been confirmed with the deadly Omicron disease, with some officials reporting that initial cases appear to be mild.
Other countries reported with omicron include: Botswana, Ghana, Mozambique, Namibia, Nigeria, Senegal, South Africa and Zimbabwe.
South Africa remains the epicenter of the omicron outbreak, with experts saying that the overwhelming majority of its thousands of new cases per day are of the new variant.Today, health minister Jane Ruth Aceng confirmed the seven cases of the disease.
The variant was detected in travelers from South Africa and Nigeria who arrived at Entebbe International Airport on Nov. 29 and are currently in isolation, the director of clinical services Charles Olaro said.All of the travelers have mild symptoms, Minister of Health Jane Ruth Aceng said. Five are from Nigeria and two came from South Africa, she said.

In southern Africa, Namibia has confirmed 18 cases of omicron, none of which are hospitalized, the country’s health minister Kalumbi Shangula said.

Early evidence suggests that omicron spreads faster but initially the symptoms appear to be mild, he said.“Cases are going up, but admissions are low,” Shangula said of hospitalizations. Omicron has quickly become the dominant variant in Namibia, he said.

“Omicron is a new variant, more is yet to be known about it, its behavior and the effect that it will have on the pandemic trajectory,” he said. “The information available indicates current vaccines are still effective in reducing severe illness, hospitalization and death.”
Nigeria on Tuesday confirmed three additional cases of omicron, increasing the number of confirmed cases of the variant in the West African country to six, according to the Nigeria Center for Disease Control.