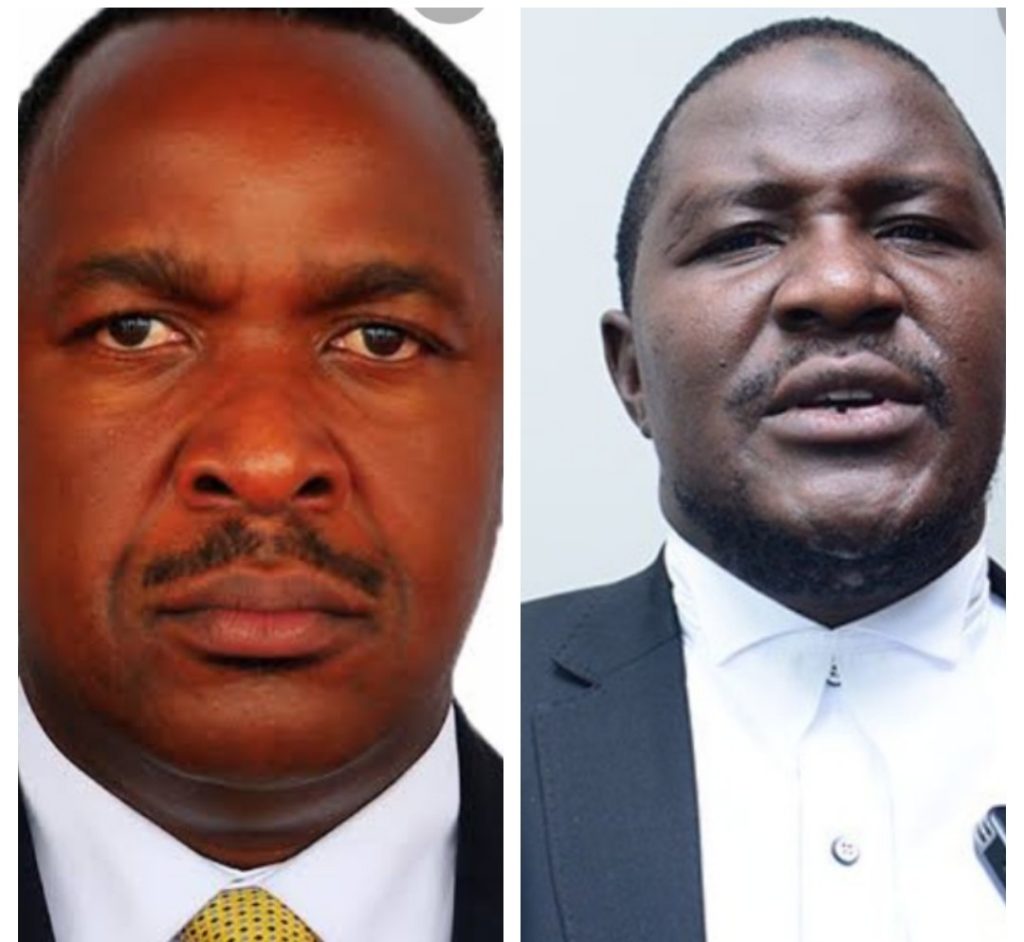 The Constitutional Court in Kampala has thrown six legislators out of Parliament after ruling that they were illegally elected into the August House.

“In the circumstances of this petition, the elections that were conducted in the six municipalities are not elections envisaged in the Parliamentary Elections Act, 2005,”the judges ruled.

The judges explained that there was no vacancy existing or created in Parliament by the mere fact of creation of municipalities, noting that the six MPs were not elected in any general election neither was there a by-election to have them elected into parliament.

“Under article 81 (2) where a vacancy exists in Parliament, a by-election will be held within 60 days after a vacancy has occurred, provided it is not less than after six months from the conclusion of general elections. No vacancy had occurred because as noted above, all 20 existing constituencies had been represented in the 2016 general elections,” the judges ruled.

“I would hold that the elections conducted in the sixth affected municipalities mentioned in this judgment are not elections for an office of Member of Parliament existing under the Constitution because the 20 are not general elections or by-elections,” Justice Christopher Madrama Izama ruled.

“Secondly, the seats contested for did not have a vacancy and were already represented by the elected MPs in the general elections of 2016. In the premises, the elections already conducted in the municipalities of Apac, Sheema, Ibanda, Nebbi, Bugiri and Kotido are for non – existent 25 vacancies or seats in Parliament and cannot stand.”

Following the ruling in favour of former Bufumbira East MP Eddie Kwizera who  petitioned court, the six legislators have no chance of returning to parliament through a by-election because the court ruled that new Municipalities can only elect their representatives through a general election and the next one will only come in 2021.

This means that their continued stay in Parliament is illegal and they are not supposed to receive any emoluments as Members of Parliament.