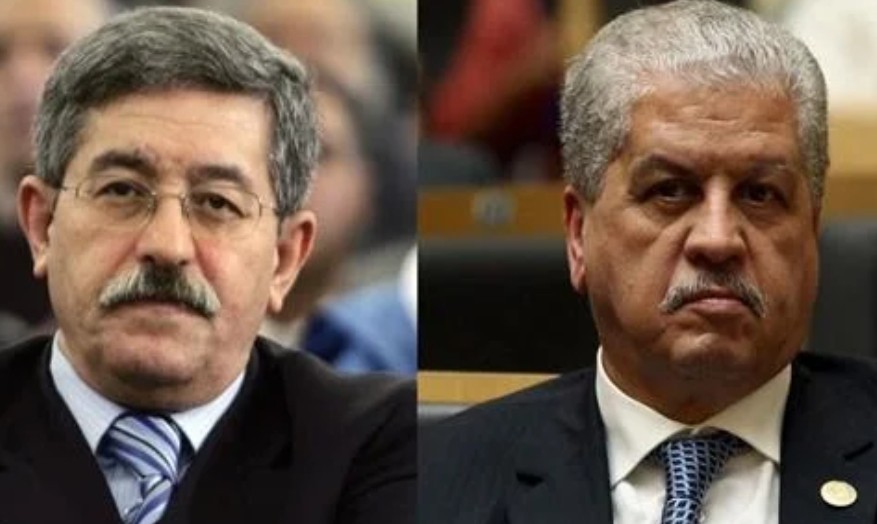 A few hours after the world commemorating the International Anti-Corruption Day, two former Algerian prime ministers have been convicted of corruption-related charges and sentenced to lengthy prison terms in a landmark trial.

An Algerian court pronounced the verdict on Tuesday against Ahmed Ouyahia and Abdelmalek Sellal.

Some protesters outside court shouted “Gang of gangsters!” and many waved or wore Algerian flags. Police surrounded the court because many demonstrators were trying to get into the building to witness the trial personally.

Unusually, the trial was televised as authorities sought to show the public that they are taking protesters’ concerns about corruption seriously.

The former leaders were accused of abusing authority in a car manufacturing embezzlement scandal.

Both served under longtime President Abdelaziz Bouteflika, who was ousted this year following nationwide protests.

Protesters pushed out Bouteflika earlier this year in part because of anger at corruption.

The trial was the first resulting from sweeping investigations into fraud allegations launched after Bouteflika stepped down in April in the face of mass protests that erupted in February against his bid for a fifth term.

The proceedings have been dominated by accusations of illegal funding during Bouteflika’s last election campaign this year.

The prosecutor on Sunday said the campaign had caused a loss to the public treasury estimated at USD920m.

Ouyahia, Sellal, and the other main defendants, denied the accusations against them.

Sellal broke down on Sunday, swearing he had “not betrayed the country”.

But it should be noted that this was thehe first time since Algeria’s independence from France in 1962 for former prime ministers to be put on trial.