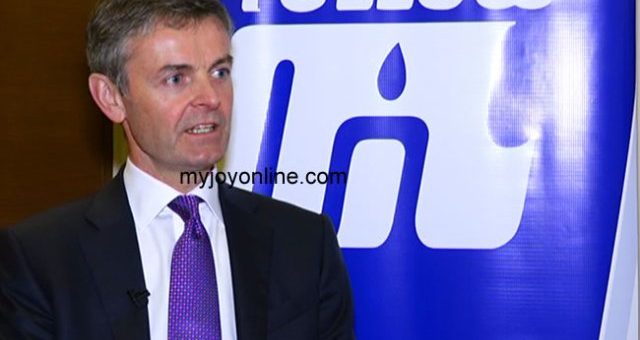 The Chief Executive Officer (CEO) of Tullow Oil Company shocked his entire staff and colleagues after he tendered in his resignation on Monday, which prompted the Company to  announce a major shakeup at the executive level.

The company said it reached ‘mutual agreements’ with CEO Paul McDade and exploration director Angus McCoss and that their resignations are immediate.

The resignations come shortly after Tullow announced its main production assets had performed significantly below expectations.

The oil and gas explorer has been facing problems at its operations in Ghana because of mechanical issues at the Jubilee field and a delay in completing a well at the TEN offshore field, which led Tullow to cut its estimates for 2019 oil output last month.

The Africa-focused oil firm also suspended its dividend as it aims to generate more cash to support future investment plans and current explorations.

The FTSE midcap firm’s shares are expected to fall 10% lower, according to premarket indicators.

Dorothy Thompson will serve as Tullow’s executive chair on a temporary basis while the firm looks for a new CEO, according  sources.