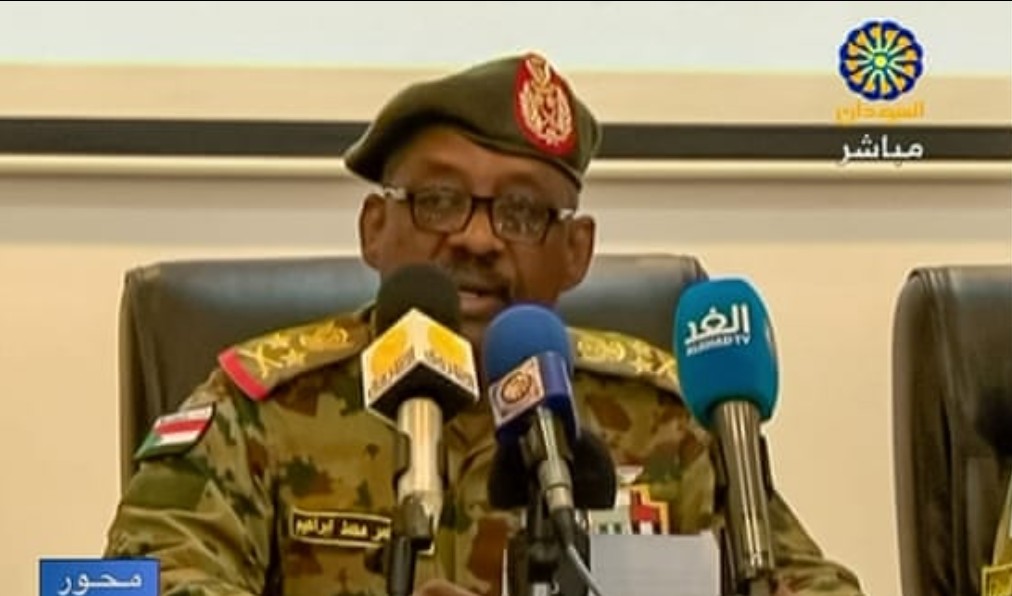 Officials in Sudan are investigating allegations that the county’s Defense Minister died of a heart attack while on a trip in neighbouring South Sudan.

General Gamal al-Din Omar was in Juba for peace talks between his country’s transitional government and rebel groups where he suddenly developed a heart attack which led to his consequent death.

He was a member of Sudan’s sovereign council, which took power last year under a 39-month power-sharing deal between the country’s military and the pro-democracy movement that led the uprising against longtime President Omar al-Bashir.

In a statement on Wednesday, the Sudanese army said Omar’s death was caused by a heart attack.

For his part, General Abdel Fattah al-Burhan, who heads the sovereign council, said he mourned the death of Omar “who died while struggling for the stability of Sudan” – giving an example  of the talks with rebels to end Sudan’s years-long civil wars.

Sudan’s transitional government has been engaging in peace talks with rebel groups since October.

Held in Juba, the talks aim to stabilise the country and help its fragile path to democracy survive following the military’s overthrow of al-Bashir in April last year in the face of months-long mass protests against his rule.

Reaching a peace deal with the rebels is crucial to Sudan’s transitional government as it seeks to rehabilitate the country’s battered economy, attract much-needed foreign aid and deliver the democracy it promises.