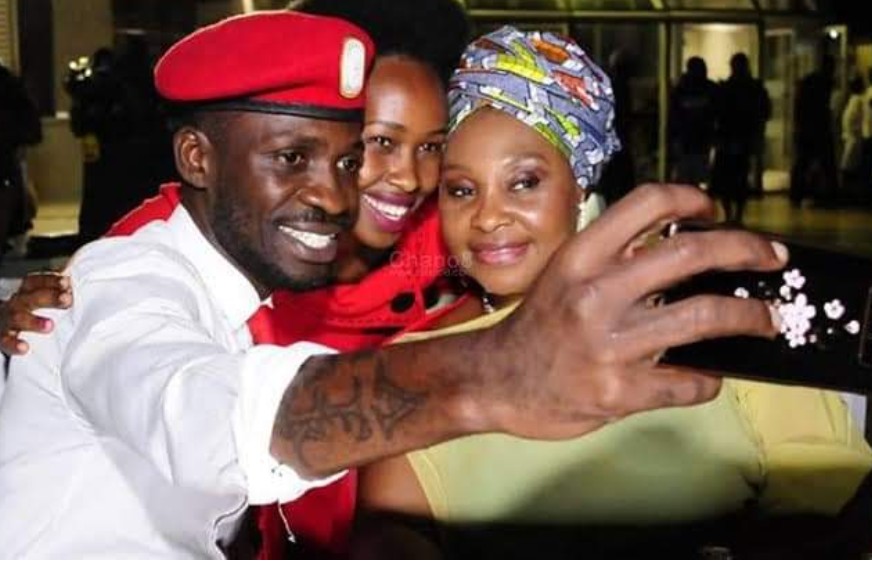 Chaka Chaka was slated to perform tonight at Lubiri, Mengo, during the Enkuuka Y’omwaka concert, at which the Kabaka of Buganda will usher Banganda into the new year 2020.The police have however not yet issued a statement as to why they blocked  Chaka Chaka from performing in Uganda.

However, sources within the Power Pressure group reveal that Chaka Chaka could have been blocked from performing in Uganda after security suspected that she could invite Kyadondo East Member of Parliament Robert Kyagulanyi aka Bobi Wine to perform on stage.

This is because Chaka, who became popular for singing revolutionary songs in South Africa, a close confidant of the People Power pressure group leader.

However, according to events promoter Andrew Mukasa aka Bajjo Events, Chaka Chaka was deported  for allegedly supporting Bobi Wine and the People Power ideologies.