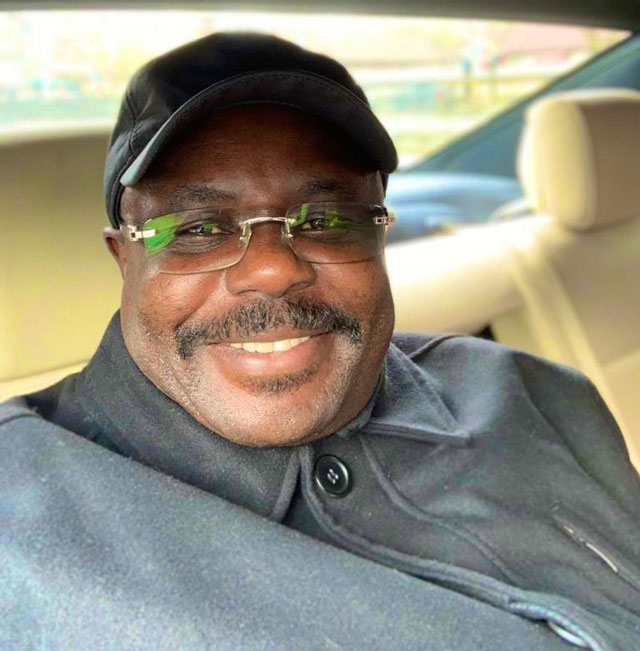 On March 20, President Yoweri Kaguta Tibuhaburwa Museveni announced that Speaker Oulanyah has died. However the president didn’t reveal the cause of Oulanyah’s death

Today morning the grieved Nathan Okori was quoted telling mourners at their ancestral home in Omoro District saying Oulanyah’s death is not easy news to welcome insisting his son was poisoned and that whatever people will say, it should not distort the information they have.

“My son Jacob Oulanyah, did not die of natural causes and he was poisoned” said Okori.

He adds that his son revealed the cause of his illness which suddenly began manifesting publicly after he became speaker last year in May before travelling for specialised medical care in the US.

He adds that Oulanyah called him and promised him certain things. He however doesn’t say who may have planned his son’s death or why.

Oulanyah first became deputy speaker of the Ugandan parliament in May 2011, before being re-elected to the post in May 2016.
He was elevated to the position of speaker after a vote in May 2021 but only chaired a few sessions due to ill health, with his deputy Anita Annet Among filling in for him.

However, this didn’t stop Kadaga to stand by Oulanya’s family in this trying moments as she went on her Twitter to mourn and send condolences.