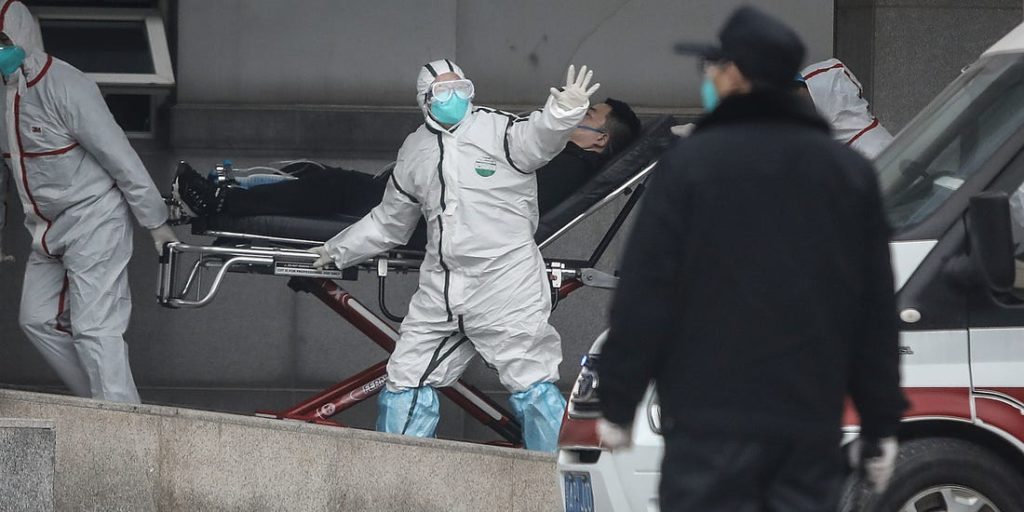 The Chinese government is set to begin human tests on a drug that it hopes would be a cure for the coronavirus.

The spokesperson of a Beijing-based hospital confirmed that the tests were to see if the drug Remdesivir would be able to cure the Wuhan disease.

The Asian country’s ambassador to Nigeria, Dr Zhou Pingjian, on Monday, February 3 said at least 60 Nigerians were currently living in Wuhan where the Coronavirus outbreak started and according to Times magazine, the Chinese government has begun clinical trials to test a drug for the coronavirus infection.

The international magazine reports that a new antiviral drug called Remdesivir, which is aimed at infectious diseases such as Ebola and SARS, is to be tested in Beijing-based China-Japan Friendship Hospital to see if it will curb the new strain of coronavirus.

This much was confirmed by a hospital spokeswoman to Bloomberg News on Monday, February

Meanwhile, while at a press conference held in Abuja, the Nigerian capital city on Monday, February 3, China’s ambassador to Nigeria, Zhou Pingjian, assured that mechanisms are already in place to ensure that the virus is not only be curbed and controlled but also treated.

Pingjian said: “The Chinese nation has gone through great winds and waves and overcome countless difficulties. The 1000 bed makeshift hospital in Wuhan, which was built in 9 days and is in full operation today, speaks volumes.”

Speaking on the safety of the Nigerian community in China, the ambassador said that the Chinese government is committed to saving the lives of not less than 60 citizens who reside in Wuhan.

Meanwhile reports reveal that there were reasons to believe that there is a ray of hope for the world after a team of doctors in Thailand has successfully treated a Chinese patient with the disease.

Speaking on the groundbreaking feat on Sunday, February 2, Dr Kriengsak Attipornwanich, one of the doctors, said that cocktail of antiviral medications used for influenza and HIV were applied in the treatment of the patient, a 71-year-old Chinese woman, who recovered from Coronavirus