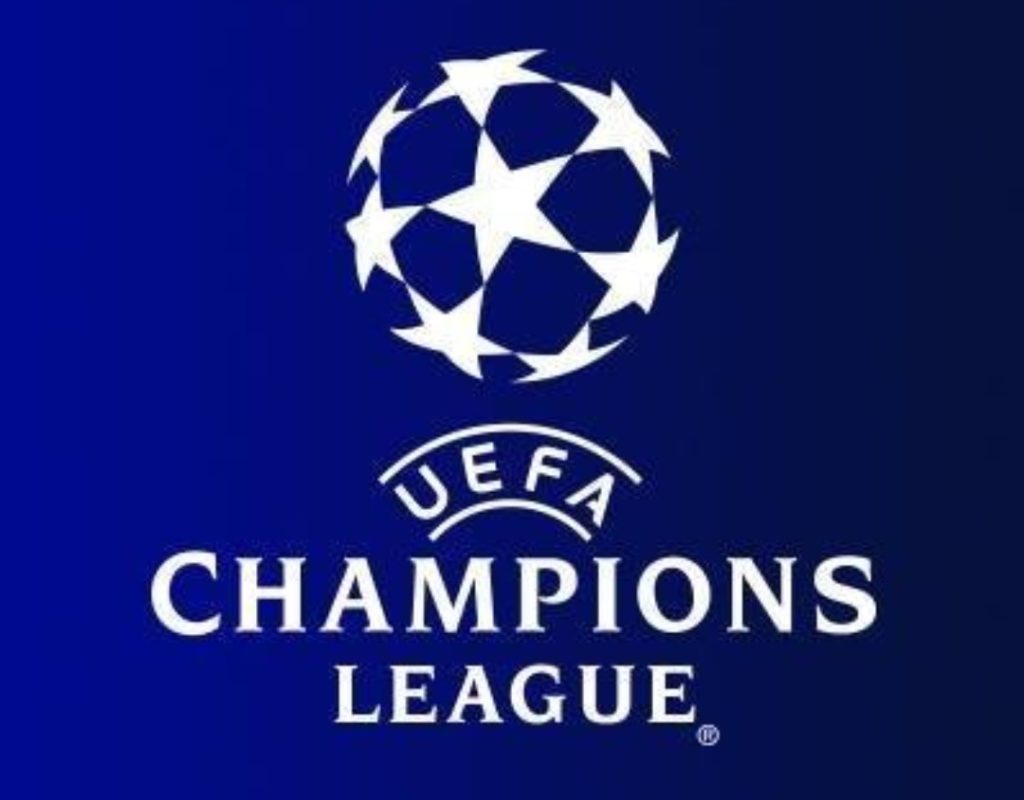 A mini-tournament to decide the Champions League and Europa League will be one option put forward to ease fixture congestion caused by the Coronavirus outbreak.

Euro 2020 is set to be postponed to allow league seasons to be completed, a source close to the situation says all parties must be ready to sacrifice something to reach a solution.

All 55 UEFA members, the boards of the European Club Association and the European Leagues, and a representative of world players’ union Fifpro have been invited to Tuesday’s meeting.

The UEFA members will also hold an additional meeting to discuss their own reaction.

As with the Premier League, who on Friday stressed their commitment to completing the season UEFA wants the Champions League and Europa League to reach a conclusion because they also have major broadcasting contracts to satisfy.

Both tournaments are at their last-16 stage, with six match days remaining, including the final. There are still 14 last-16 ties across the two competitions to be completed.

Playing the quarter-finals and semi-finals as one-off games would cut two fixtures off the remaining schedule.

Playing them over a handful of days as a mini-tournament – in Istanbul and Gdansk, host cities for this season’s finals – would concentrate the matches even further, cutting down on travelling and cause the least disruption to the domestic leagues.

It has not been ruled that out these games could be played in conjunction with league matches – nor does the Champions League final have to mark the end of the club campaign as tradition dictates.

Moving Euro 2020, due to take place at venues across Europe from 12 June to 12 July, to next summer would also free up more time to complete domestic and European fixtures.

However, that would then impact on next year’s calendar on both the Women’s European Championship, hosted by England, and the men’s European Under-21 Championship, in Hungary and Slovenia, which are scheduled for the summer of 2021. The Nations League, the draw for which was held earlier in March, is due to be completed next spring.

In addition, the first edition of the expanded FIFA Club World Cup is set to be held in China in June

While the big domestic leagues have problems over television contracts to solve if games do not take place, most countries rely on the payments from UEFA that come out of major international tournaments to allow their own leagues to function properly. These would be at risk from any movement of the European Championship and are likely to form part of any agreement.

UEFA has an estimated 400 staff working on the Euros. It is unknown what will happen to them if the tournament does not take place for another 12 months.

The situation is not made any easier by not knowing when football will be able to resume.

UEFA accepts it is impossible to know when current travel restrictions will be lifted, but it cannot wait until they are to draft a plan.