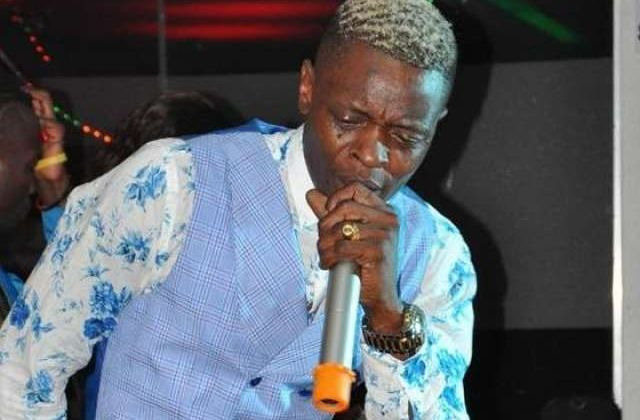 Ugandan music legend Joseph Mayanja commonly known as Jose Chameleone has failed to pay Shs 11M to his mechanic after repairing his car. He had promised to pay money in three months but up to now, he hasn’t received a single coin.

The mechanic says he filed a case against Chameleone at Central Police Station but they haven’t yet helped him.

“I was promised to be paid in 3 months, but I haven’t received a coin. I want the world to know that Chameleone has never given me money,” he claimed during an interview with a local television.

Chameleone is set to run as the Lord Mayorship of Kampala Capital City Authority come 2021.