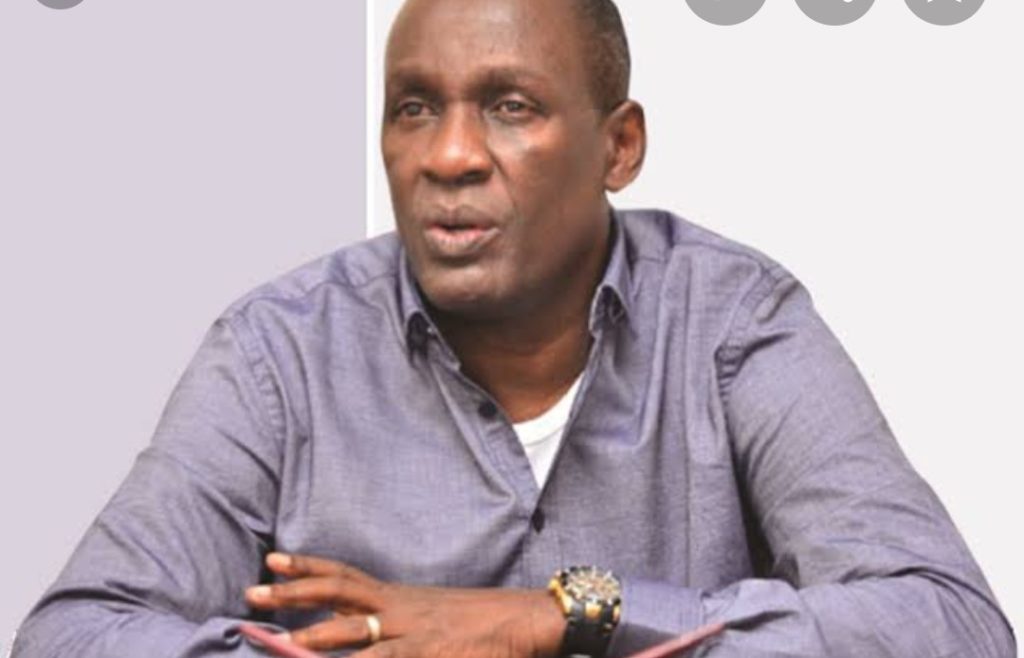 Captain Mike Mukula is cursing why he ever pocketed GAVI funds, which were aimed at boosting the health sector in Uganda, because it will live to haunt him all his life.

Actually, the ghosts of the GAVI fund invoked the wrath of Ugandan citizens this week, when they trolled Mukula for having embezzled hundreds of millions that were meant to buy medicine for mass immunisation.

Trouble for Mukula started when he tweeted thus; “The Silver Lining of the Dark Cloud of Coronavirus is that let’s build and strengthen our health infrastructure and systems in Africa to prevent health tourism and referrals to more developed global health systems. This is a wakeup call to the rest of Africa.”

However, the moment Ugandans read Mukula’s tweet, many of them came out to launch verbal attacks against him, while others reminded him of his misdeed.

A one Joachim for instance wrote that;”But you stole funds meant to strengthen the health sector. And you have the audacity. But how do you think?”

It should be recalled that Mukula, a former Soroti Municipality Member of Parliament and former state minister for health was in 2013 sentenced to four years in jail after being  convicted for embezzling Shs210m from Global Alliance Vaccination for Immunisation (GAVI), although Shs1.6Bn was lost in the GAVI scam