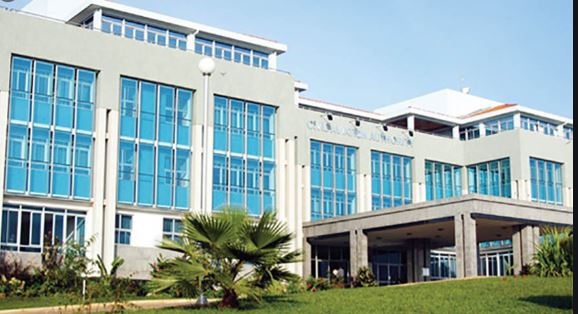 Officials of Uganda Civil Aviation Authority (CAA) have refuted allegations that passengers aboard a Kenya Airways flight were grounded and later forced to return to their place of departure after some of the patients showed signs of the deadly Coronavirus (COVID-19).

A statement released by CAA on Monday about the incident reads thus;

“We have noted an unfortunate media post alleging that several passengers aboard a KLM flight exhibited “signs of flue and cough after several screenings on March 7, 2020. That’s not true.

The post wrongly insinuated that the passengers were destined to be flown back on the same KLM flight. The only thing that happened is that a KLM flight from Entebbe International Airport to Amsterdam experienced a technical problem on March 7, 2020 and didn’t take-off as planned. The flight’s failure to take-off was for technical reasons, which is a normal practice in the aviation industry. It had nothing to do with any suspected Coronavirus cases.”

The statement adds that “Please disregard the post. Competent authorities on health matters have been consistently providing relevant updates to the public as and when there is any development.”