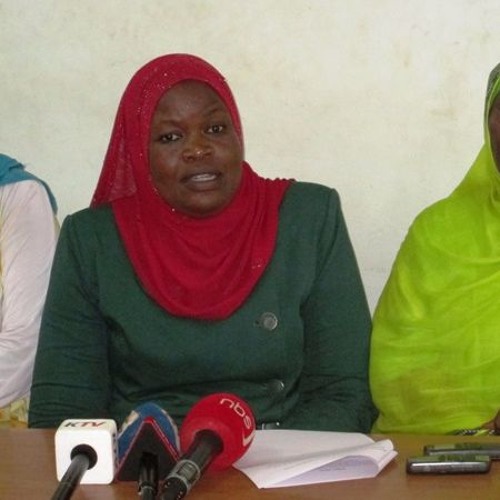 A group of Buganda royals from the lineage of Nuhu Rashid Sekabaka Kalema led by Sheikhat Radhiyaah Namakula, the secretary for Women and Youth affairs at Uganda Muslim Supreme Council (UMSC) have noted with concern that the early part of Muslim history in Buganda especially the contribution of Sekabaka was erased from historical records.
Kalema was the only Muslim monarch who reigned over Buganda Kingdom. He reigned between 1888 and 1890.
According to Sheikhat Namakula, the names of prominent early Muslims figures are hardly mentioned within Muslim circles, which has led to a disconnect with the young Muslim generation.
“For nations and Institutions to survive, their ideologies, characteristics, traditions, heritages and great things done in the past need to be preserved for future generations to maintain unity of direction,” Sheikhat Namakula said
The group raised their concerns during a meeting held with a selected committee at UMSC under the chairmanship of the deputy Mufti Abdallah Ibrahim Ssemambo Tamusuza on the planned revival of Sekabaka Nuhu Kalema grand annual Mawlid.
“Many of us the descendants of Sekabaka Nuhu Rashid Kalema are not Muslims. So, the purpose of coming is to remind Muslims to reclaim their lost heritage, which is Sekabaka Nuhu Rashid Kalema,” said Prince Ibrahim Kalema Kimera, a great grandson of Sekabaka Nuhu Kalema.
On their side, the Royals were delighted and grateful to UMSC for accepting to revive the historical Mawlid which had not been held for years. It will be held on October 30.
They urged UMSC leaders at levels to mobilize Muslims in the respective areas to turn up in big numbers for the historical event.