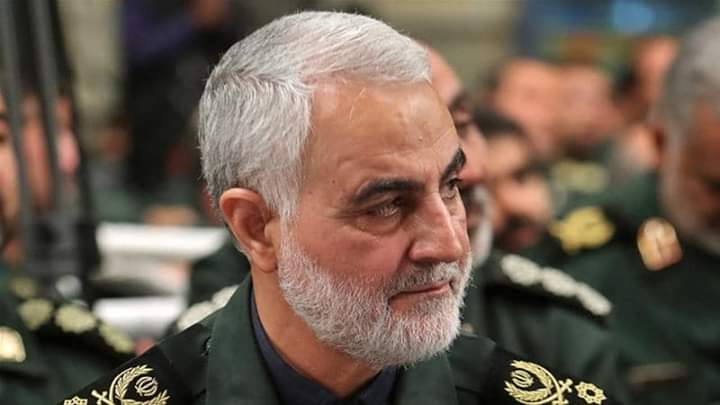 A three-day national mourning period has been declared in Iran in honour of Soleimani.
Iranian Leader Ayatollah Ali Khamenei paid tribute to him as a “martyr”, and vowed a “vigorous revenge is waiting for the criminals.”
Iranian President Hassan Rouhani echoed the Supreme Leader’s threat of “revenge”, while Foreign Minister Javad Zarif condemned the killing as an “act of international terrorism.”

US Senator Lindsey Graham, an ally of president Donald Trump, said the death of Soleimani is a “major blow to Iranian regime that has American blood on its hands.”

Meanwhile, US Senator Chris Murphy, an opposition member of the Senate Foreign Relations Committee, warned that the incident could set off “a potential massive regional war”