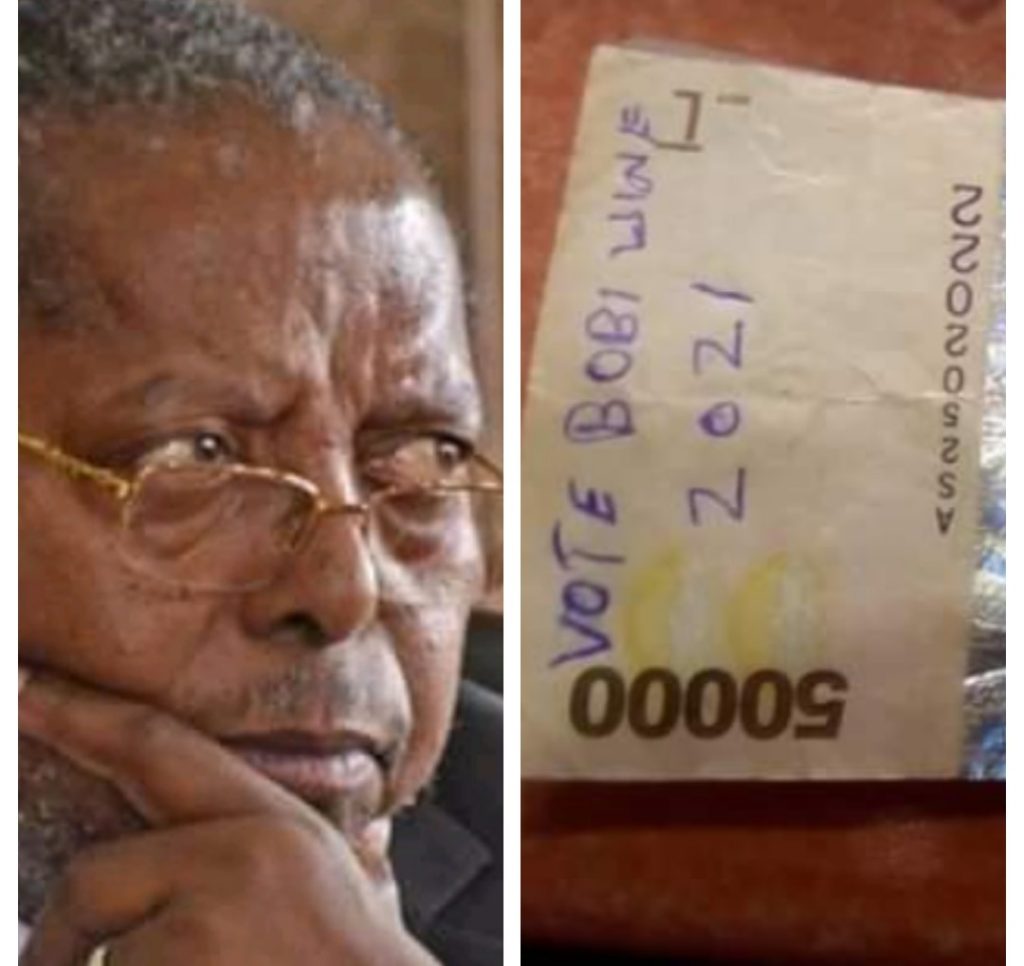 A statement issued by the Bank of Uganda this afternoon states thus;”Bank of Uganda (BoU) is by law the only authority allowed to issue currency in Uganda and that includes determining the features that appear  on any currency note or coin.

This is to advise members of the public that stamping, writing and or markings on currency notes interferes with the securely features that are useful in establishing the authenticity of the genuine  currency notes.

Stamping, writing or marking on coins or bank notes also amounts to defacing  which exposes the holder of such a note or  to the risk of the loss of its value.

The public is therefore  strongly warned against the use of currency notes for any purpose other than  for receiving or making payments and the public is advised to accept only those notes that bear features as designed by Bank of Uganda.

Individuals involved in the defacing and or those accepting defaced notes risk losing the value of their Bank notes.