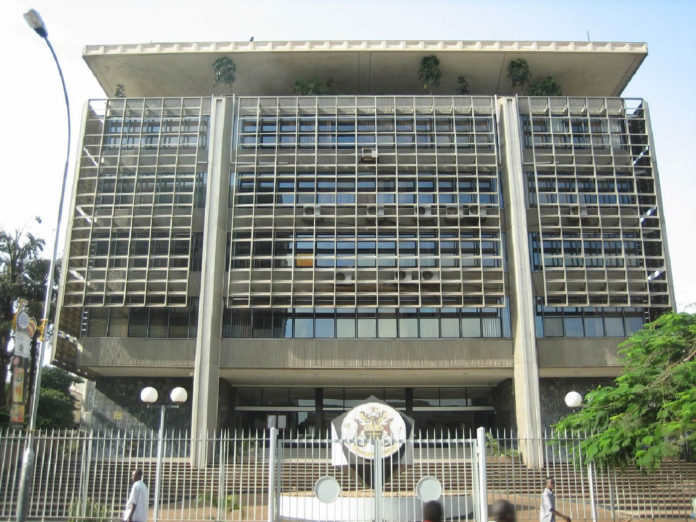 The Bank of Uganda has clarified that all Banknotes with deceased governor Mutebile’s signature are still legal tender and the public should use them.

This follows the social media reports that stated that all banknotes bearing Mutebile’s signature will soon expire.

In a statement released on Wednesday, BoU clarified that the reports are baseless and not true.

“The change of the office bearer or death of the person who signed on banknotes as governor doesn’t in any way affect the validity or legal status of the note he or she signed,”BoU said.

The design, features and characteristics of the bank notes include among others the signature of the governor, adding that the current bank notes remain legal tender until they are determined otherwise by BoU which is the only institution authorized with the mandate to change currency banknotes.

“The public is advised to disregard the false information that is circulating on different media platforms claiming that the banknotes bearing the signature of the former governor expired upon his demise,”BoU said.

“All the denominations of the banknotes issued by the BoU and bearing the signature of the former governor remain legal tender and can be used to carry out cash transactions, settle financial obligations and give monetary value.”