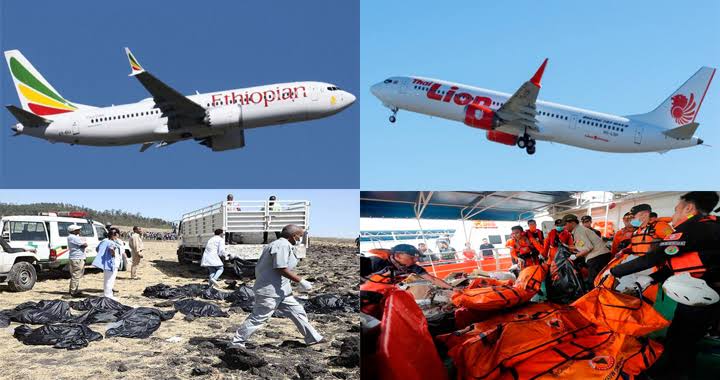 An internal Federal Aviation Administration (FAA) analysis after the first Boeing 737 Max crash found a high likelihood of future crashes. However, regulators decided to let the plane continue flying, according to the analysis.

The November, 2018 internal review was discussed by the House   Representative Peter DeFazio during a transportation committee hearing on Wednesday.

The analysis reportedly found that without design changes, a 737 Max plane could be expected to crash every two to three years, The Journal reported. That was a substantially greater risk than Boeing or the FAA had indicated publicly.

The assessment raises additional questions about how the 737 Max was initially certified, and allowed to continue flying after the first crash, Lion Air Flight 610 in Indonesia. Less than five months later, Ethiopian Airlines Flight 302 crashed.

The FAA issued an emergency Airworthiness Directive about runaway trim stabilization control on the 737 Max after the first crash, but it did not discuss the automated system behind the crashes, known as the Maneuvering Characteristics Augmentation System (MCAS), or highlight the FAA’s risk assessment.

The FAA projected as many as 15 similar catastrophic incidents globally over the life of the global 737 Max fleet, Rep. DeFazio said, unless fixes including the software changes Boeing has reportedly made, were implemented.

A Wall Street Journal analysis of the FAA report characterized the Max, without fixes, as more accident-prone than other Boeing models.
The 737 Max, the latest version of Boeing’s best-selling plane, has been grounded since March after crashes in Indonesia and Ethiopia killed 346 people.

Investigations into the two crashes suggest that MCAS erroneously engaged, forcing the planes’ noses to point down, and that pilots were unable to regain control of the aircraft.

The system could be activated by a single sensor reading. In both crashes, the sensors are thought to have failed, sending erroneous data to the flight computer and, without a redundant check in place, triggering the automated intervention.

MCAS was designed to compensate for the 737 Max having larger engines than previous 737 generations. The larger engines could cause the plane’s nose to tip upward, leading to a stall. In that situation, the system could automatically point the nose down to negate the effect of the engine size.

Since the grounding, other potential safety issues have been found in the plane, leading Boeing to make major changes to how its onboard flight computer functions.