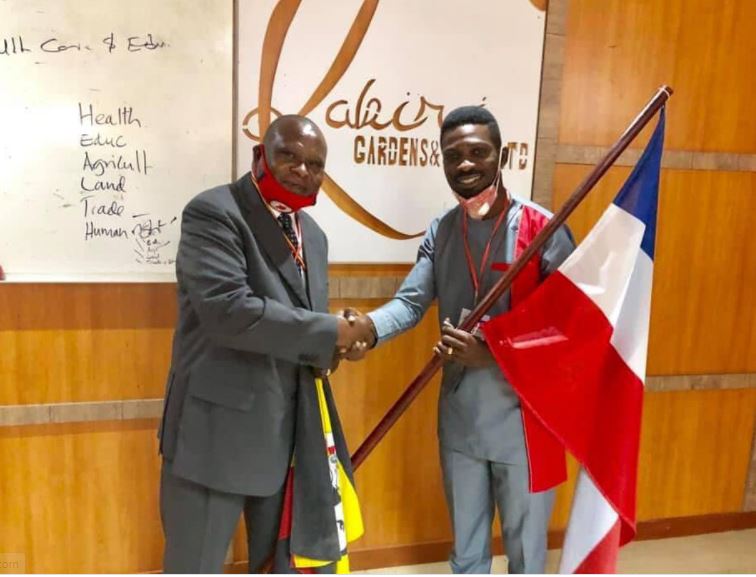 The High Court of Uganda has dismissed a case that had been filed against presidential contender Robert Kyagulanyi aka Bobi Wine’s National Unity Platform (NUP) party, by people who claimed that he had illegally taken over ownership of the party from its former leader Moses Kibalama Nkonge.

According to Joel Ssenyonyi, the spokesperson for the NUP/People Power coalition, High Court judge Justice Musa Sekaana dismissed the matter with costs for suit to be met by the petitioners, after they failed to adduce evidence pinning Bobi Wine on illegally taking over the National Unity Platform.