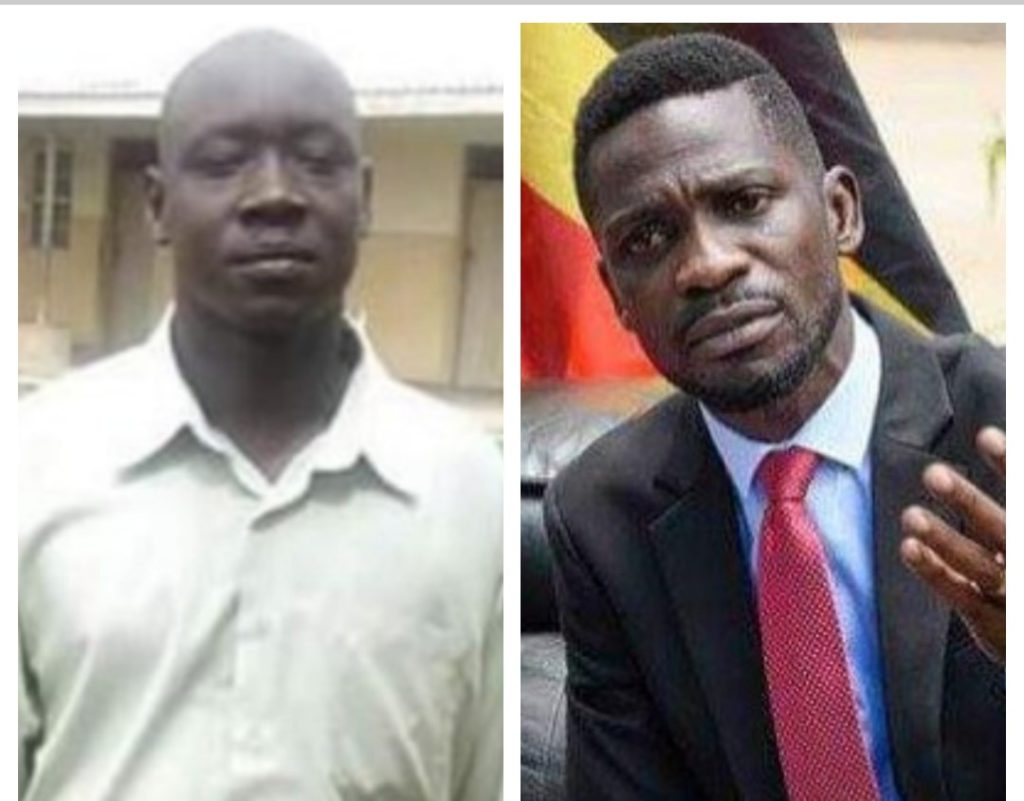 Robert Kyagulanyi aka Bobi Wine, who is the Kyadondo East Member of Parliament and leader of People Power pressure group, has finally issued a statement about Bonny Omara’s, his aide who was kidnapped, tortured and murdered early this week.

Omara’s body was recovered  yesterday by locals in Amolatar district, who found the corpse with hands tied and bearing torture marks.

In a statement issued today on his social media accounts, Bobi Wine condemned  the brutal persecution and murder being meted unto People Power members and supporters.

Bobi Wine wrote thus; “I have learnt of the murder of Mr. Omara Bonny who was a strong mobiliser and supporter of the People Power Movement in Lango Sub-region.

According to the people we have spoken to, eyewitnesses saw Bonny’s body being dropped out of a speeding motor vehicle in Lira District on Sunday. His arms had been tied together, and the body bore marks of severe torture.

His family and friends think that his murder was politically motivated although we are still doing everything within our means to establish the motive of this murder.

He added that; “We encourage anyone who might have information about this heinous crime to reach out to us, but also report to the authorities. Very sadly, police has consistently failed or refused to investigate such murders and other crimes against our people.

Our legal team is compiling a list of these incidents and very soon, we shall demand for an inquest into murders of this nature. Ultimately, the battle shall be won.
Fare thee well, comrade!”

We have established that the police  were called to the scene and took the body to Lira Referral Hospital mortuary for postmortem although they are yet to issue a statement about Omara’s brutal murder.