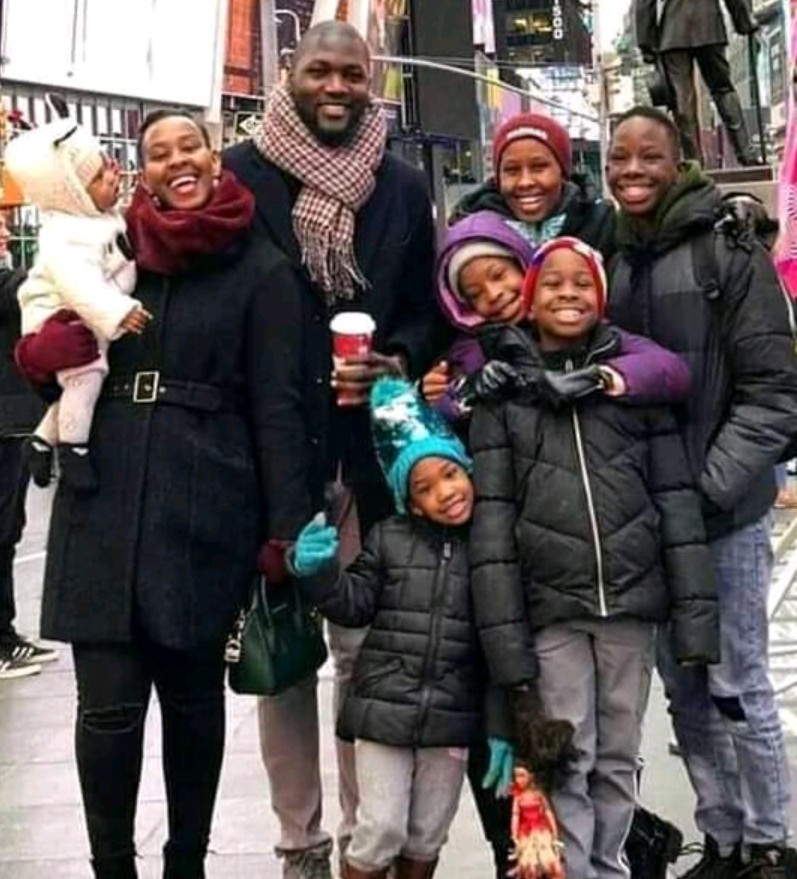 By Keefa Nuwahereza
People Power movement  leader Robert Kyagulanyi aka Bobi Wine, who is also the Kyadondo  East Member of Parliament secretly flew his wife and children to the United States of America, ahead of the 2021 elections.

Our moles reveal that Bobi Wine last month oversaw the travelling of his wife Barbra Itungo and children to the USA, where the family will be based until after the much anticipated election, which are likely  to  be marred  with violence.

The legislator is said to have bought an apartment in US where his family will live until he sees it fit to return to Uganda.

Moles however reveal that the  move to relocate the family was so hushed up that only a few relatives and family got to know about it.

Sources at Magere reveal that the main reason why Bobi Wine decided to relocate his family was that the children get so traumatized whenever the see him on TV being brutally arrested by police.

It is also said that Bobi Wine’s children have often been left traumatised by constant attacks at his home in Magere, Wakiso district.

For instance, it is on record that unknown goons last year attacked Bobi Wine’s home with explosives, something that rattled his entire family. Besides that, heavily policemen often besiege Bobi Wine’s home  whenever they want to impede him from engaging in political activities, something which often translates into trauma for the children.

It is therefore said  that Bobi Wine decided to relocate his family to America, such that the children can be able to grow up in a peaceful, conducive environment.

However, the source also reveals that ever since Barbie and the children went abroad, Bobi Wine has been drowning in loneliness, because he sleeps alone like  a celibate priest and the place has since started not to feel like home because of her absence.

But it should be noted that Bobi Wine is not  the first musician into relocate his family.

Leon I island singer Joseph Mayanaja aka Jose Chameleone relocated his family to the USA, where he reportedly bought a house for them.

These days he often crisscrosses between Kampala and America and it seems Bobi Wine is also headed for the same.