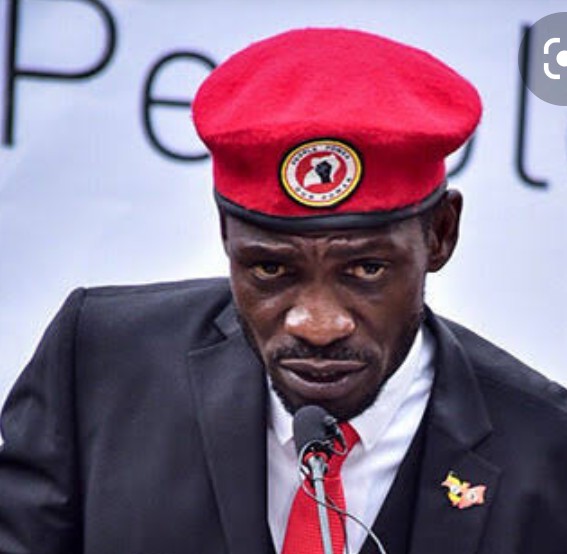 By Elite News Reporter
Kyadondo East Member of Parliament Robert Kyagulanyi aka  Bobi Wine has been hailed by the Executive Director of Human Rights Watch (HRW) Kenneth Roth, for rising within a short period of time to become the strongest opposition politician in Uganda today.

Roth made the acknowledgement  in a tweet on Saturday when he wrote thus;
“Bobi Wine has come a long way in two years, from a popular musician to the leading opponent of Ugandan Pres Museveni’s increasingly intolerant rule, which is why Museveni is going to such lengths to suppress his movement.”

Roth thereafter shared a link to the following article published by AllAfrica website;”Bobi Wine has come a long way in two years. The self-styled “Ghetto President” of Uganda used to be a music star, playing politically charged reggae beats to packed houses. In 2017, the politics took over.

Donning a red beret, he formed the People Power movement, running a successful grassroots campaign to be elected as a parliamentary representative. Now, he’s challenging Yoweri Museveni for the presidency in 2021.

In two years, Wine’s red beret has become synonymous with a fiery spirit of Ugandan resistance, long since thought to be extinguished after 33 years of ironclad rule by Museveni.

In the beret, Wine cannily put the “brand” in “firebrand” across his multiple social media platforms.

In response, the regime is turning to unconventional suppression tactics. On September 18, 2019, a government gazette listed the red beret as official military attire, effectively banning it from public life and so far several youth have been flogged, arrested or teargassed for wearing the red beret