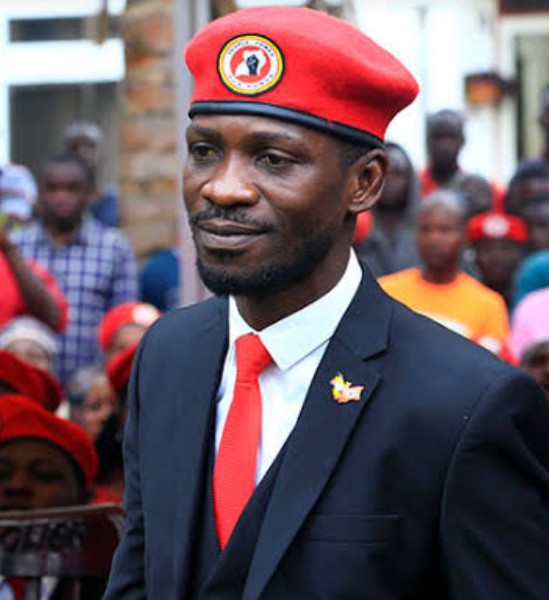 Singer turned politician Robert Kyagulanyi aka Bobi Wine, who is Kyadondo East Member of Parliament,  is in the international limelight once again.

Bobi Wine, who was recently named among the most influential African people of 2019, has been named by Face2Face Africa, a premier pan-African media company based in New York, among the 2019 Faces of Global Black.

The New York-based media company that delivers engaging content through its online platform and connects people of African descent through world-class events described Bobi Wine as a “progressive leader and lawmaker in Uganda, a country led by dictator the Yoweri Museveni.”

They added that: Since his surprise election into Uganda Parliament, [Bobi ] Wine has pushed quite fearlessly against the ruling government’s repression of democracy”.

Shortly after being nominated Bobi Wine wrote on social media thus; “Thank you Face2Face Africa for this humbling recognition. May we continue inspiring one another until we put mother Africa in its rightful place,”

However, it should be noted that Bobi  Wine was a few weeks ago in South Africa, where he scooped the Africa Freedom Award 2019 from Friedrich Naumann Foundation for Freedom in Johannesburg, South Africa.