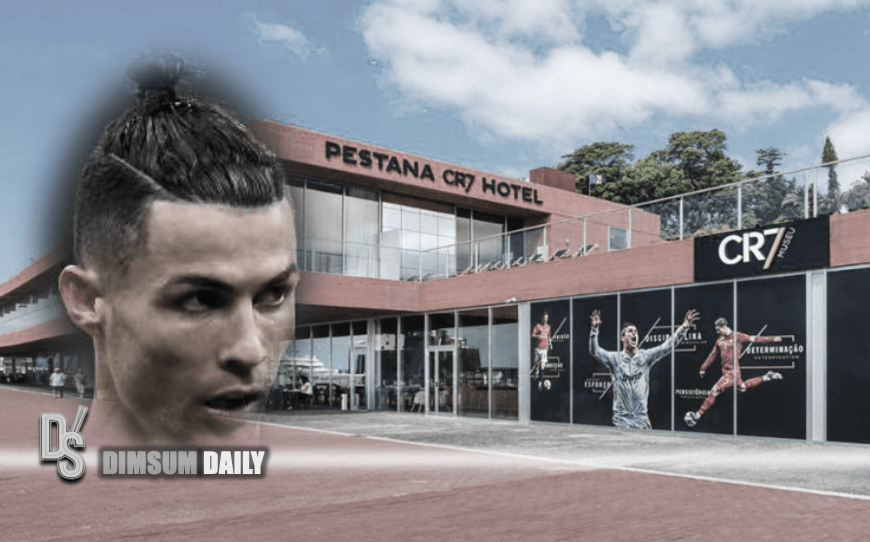 Celebrated international soccer star Cristiano Ronaldo, who plays for Juventus as a forward, is doing his best to help others during the Coronavirus crisis.

After travelling to Portugal in the wake of his mother, Maria Dolores Aveiro, suffering a stroke, the 35-year-old has remained in his native country in order to self-isolate.

The decision came after his Juventus teammate Daniele Rugani tested positive for Coronavirus and was photographed with most of the squad just days before his diagnosis.

Thankfully, there’s been no indication that Ronaldo or any of his family has been suffering with the condition and the sporting superstar has used his privileged position to help wage the war.

Ronaldo wrote on his Instagram page: “The world is going through a very difficult moment which demands the utmost care and attention from all of us.

I speak to you today not as a football player, but as a son, father, a human being concerned with the latest developments that is affecting the whole world.”

He added that “It is important we all follow the advice of WHO (World Health Organization) and the governing bodies on how we handle this current situation. Protecting human life must come above any other interests.”

Ronaldo noted that “I would like to send my thoughts to everyone who has lost someone close to them, my solidarity to those who are fighting the virus, like my teammate Daniele Rugani, and my continued support to the amazing health professionals putting their own lives at risk to save others. Cristiano Ronaldo.”

Athletes are by no means the authority on pandemics, but there can be no denying that Ronaldo’s important message will  resonate with the over 207 million people that follow him.
And according to Marca, Ronaldo has now gone one step further by opening his range of hotels in Portugal to Coronavirus victims as makeshift hospitals.

The rooms will be available free of charge and Ronaldo himself will pay for the doctors and workers.

Ronaldo has collaborated with Portugal’s leading hotel chain, Pestana, over the years to open accommodation in Lisbon, Marrakech and his beloved Madeira.

According to Forbes, there have been 169 confirmed cases of Coronavirus in Portugal with one patient recovering and zero deaths being registered.

But if the situation worsens in the Iberian nation, then Ronaldo’s philanthropic gesture could be a massive help for both treatment and self-isolation if there’s a dearth of free beds.

Ronaldo has shown his charitable side throughout his career. That’s particularly the case in Madeira, where he donated £100,000 to build a cancer ward in 2009 after his mother’s recovery.

Combine that with paying for operations and treatment for ill supporters, donating trophies to raise money for charities and much, much more and you get the full picture of Ronaldo’s generosity.